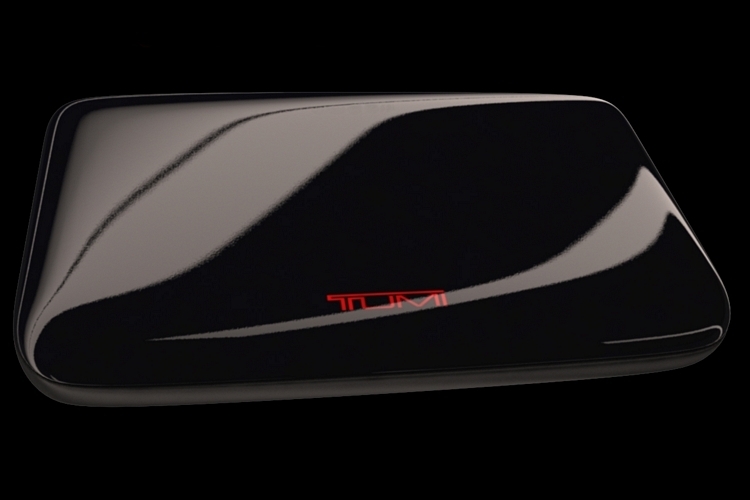 It doesn’t happen all the time, but when it does, you’re basically screwed. We’re talking about the airline losing your luggage. Simply put, it’s not all that uncommon for an unfortunate soul to have their luggage end up in another city, a different country, or a whole other continent altogether (five out of every 1000 passengers lost their luggage in 2016, for instance). And there’s a good chance you’ll never get it back. If you want to maximize your chances of locating that missing luggage, you might want to check out the Tumi Global Locator.

A partnership between travel lifestyle brand Tumi and AT&T, it’s a wireless tracking device that travelers can put in their luggage to let them check on its location at absolutely any time. That way, you never have to ever be in the dark when airline personnel tell you that your luggage is missing, as you can check the app and show them its most likely location based on the device’s transmitted signals. 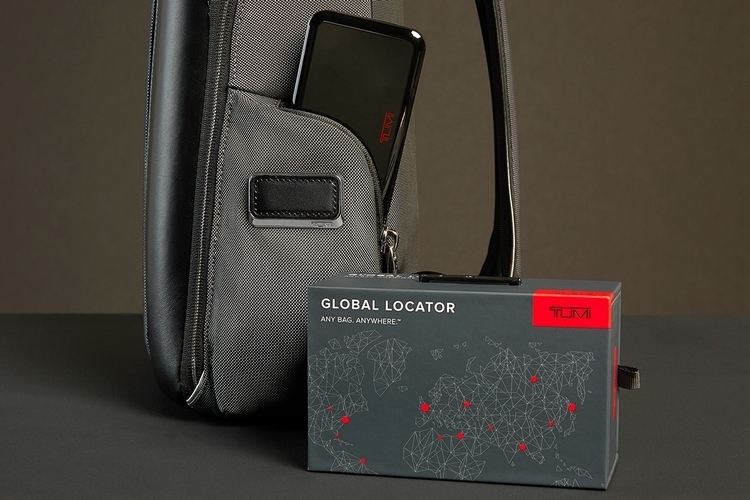 The Tumi Global Locator comes with GPS, Wi-Fi, Bluetooth, and GSM chips, all of which it will use to identify its location and send the information to the outfit’s servers. To comply with FAA requirements and save battery charge, as well, the device doesn’t establish a continuous connection. Instead, it uses an accelerometer in the bag to determine whether the plane has taken off and when it has landed. In the former, the device powers off and goes into idle state; in the latter, the device automatically wakes up and starts tracking its location.

The bag comes with four modes, which it switches to automatically, namely Travel, Sleep, Hotel, and Proximity. Proximity is activated when it can detect your phone via the Bluetooth signal, which means you’re within range and can easily track the bag using Bluetooth, while it automatically enters Sleep mode as soon as it detects the plane launching (it’s not allowed to operate during flight). You can also trigger Sleep at any time via the companion app. 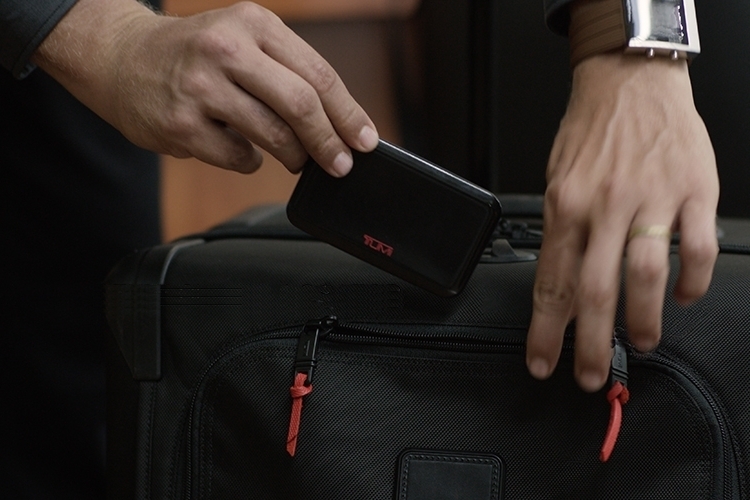 Hotel is a user-activated mode that tells the device the bag is currently at the home location, so any time the bag is moved (like if you go to another hotel), it sends the user a notification alert. Travel mode, on the other hand, is activated as soon as the airplane lands, at which point the device automatically tracks the bag’s location every 20 minutes and sends it to the servers, essentially building a history log of its locations. You can then use that information to help airline personnel locate your bag, which should increase your chances of recovery. 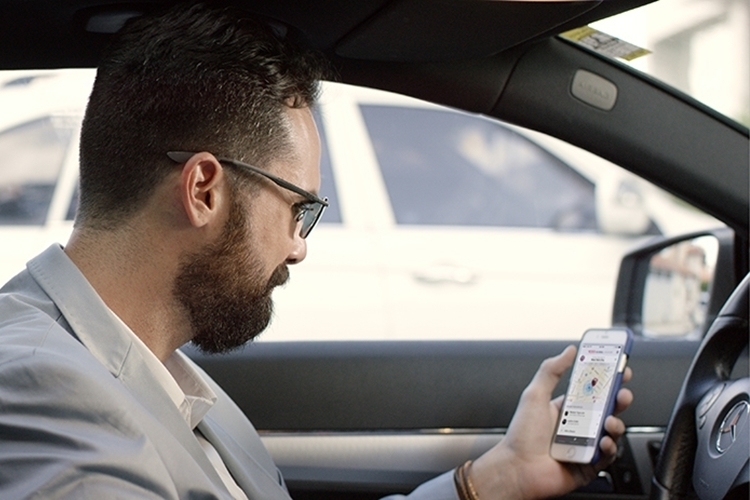 Do note, the Tumi Global Locator’s tracking service isn’t free. Instead, it’s a paid subscription service that you’ll have to renew annually if you want to use it. As such, it might not be the perfect solution for not-so-frequent travelers, although those that treat the airport like a regular haunt should find it quite a handy service.

Available now, the Tumi Global Locator is priced at $200. It comes with one year of free tracking service.