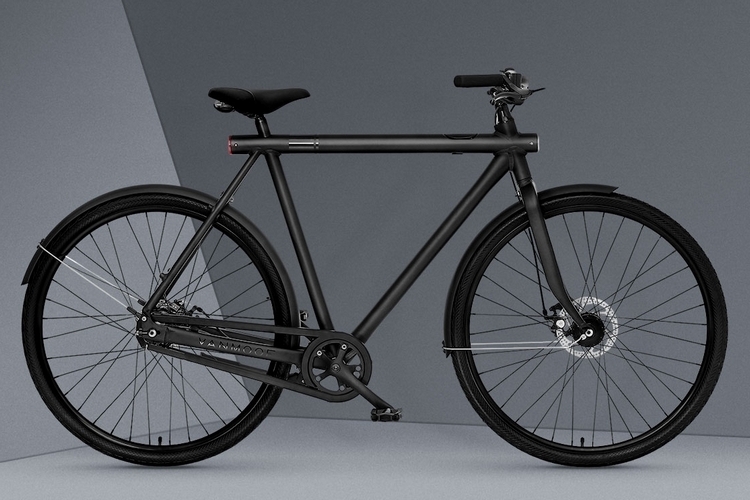 Most electronics-reinforced bicycles we’ve seen have, expectedly, come in motorized flavors. It makes sense, after all, that those who’d be interested in electric bicycles would want various electronic features to go along with the drivetrain. That, however, won’t be the case with the VanMoof SmartBike, a regular pedal-powered ride that comes reinforced with a bevy of clever electronics.

Possibly most noticeable among the add-on talents is an LED touchscreen built into the top tube that’s designed to show your speed in real-time. Both the headlights and taillights, which are integrated into the frame, also come on automatically whenever it gets dark, with a built-in light sensor automatically triggering the action, so everything happens with no extra work on your part. 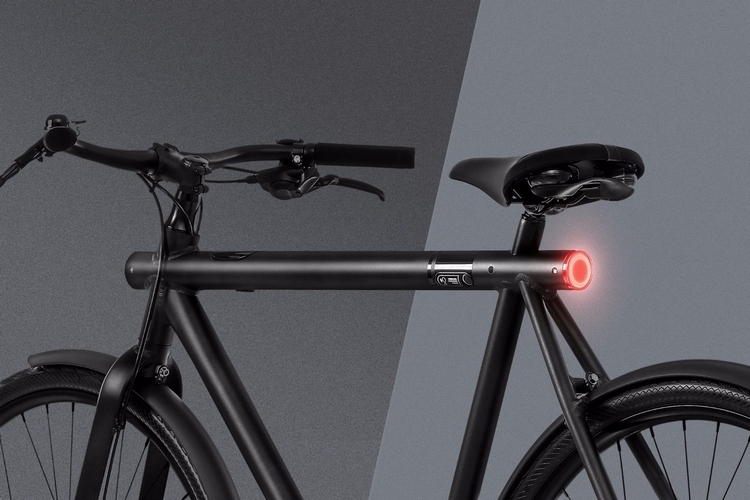 For security, the VanMoof SmartBike has an electronic locking mechanism integrated into the frame that’s designed to work with the bundled chain lock. Instead of using a key or a combination code, it requires unlocking either via the accompanying wireless remote or smartphone app, so as long as you don’t get of those stolen, your lock is secure. If someone does manage to steal the bike, you can track its location via the app (it has a built-in GPS). You should also alert VanMoof, who will willingly do the tracking for you, promising that if they fail to locate a bike within two weeks, they’ll happily replace it. 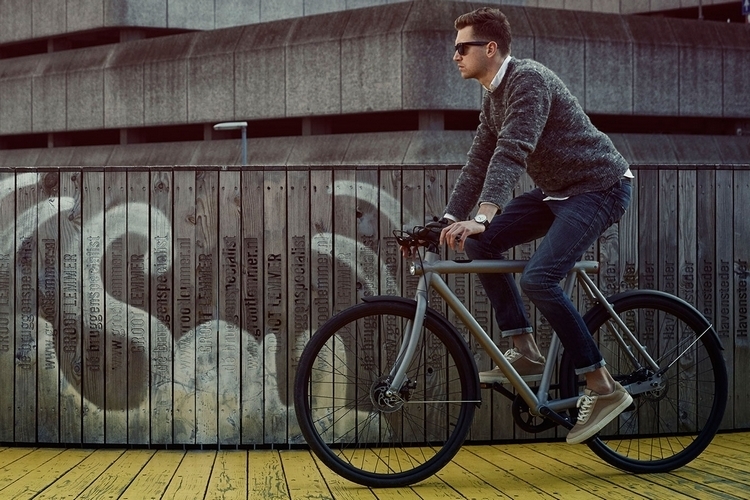 Features include anti-theft bolts that make it impossible to steal various bike parts without the proprietary tool (similar to the Fortified Invincible), an internal battery that requires no charging (it’s charged by the kinetic energy produced from pedaling), and a weight of 30 pounds. It comes in either three- or eight-speed versions.

Available now, the VanMoof SmartBike is priced starting at $1,098.