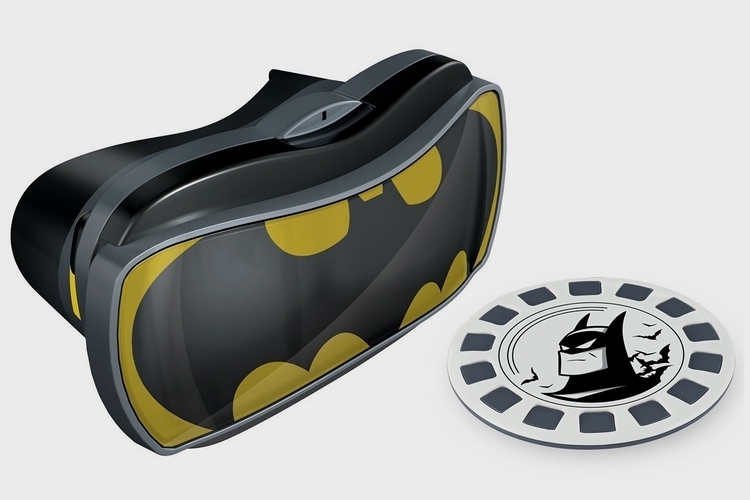 If you’ve been thinking of picking up a Cardboard VR headset, but haven’t quite pulled the trigger, there’s a good argument to be made to get one of View-Master’s VR headsets instead. It can play nice with regular Cardboard VR, after all, while coming with a roster of its own reel-based interactive content. If that’s not reason enough, maybe this new View-Master Batman: The Animated Series VR Pack will leave you convinced.

Instead of coming in the classic red View-Master color, this special edition sports the Caped Crusader’s colors, with a large Batman logo out front and center. That’s right, you won’t just get a VR headset, but one clad in Batman livery, which should be more along your geekier tastes. This is a repainted version of the original View-Master VR, by the way, so it should be compatible to most any phone, from big phablets to older, smaller iPhones. 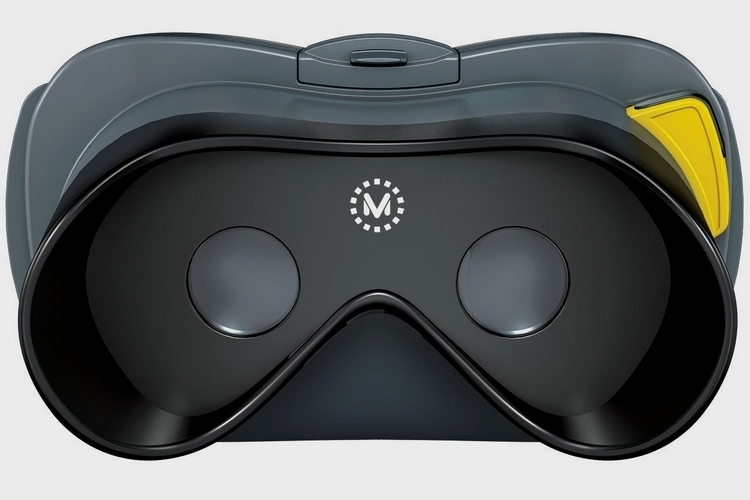 The View-Master Batman: The Animated Series VR Pack comes, of course, with a reel that brings exclusive Batman: The Animated Series content that features voice work from the series’ original cast. That animated content gives you full immersive access to the Batcave, various Batman vehicles, and a selection of missions that has you facing off against The Joker, Riddler, and Two-Face as they spread their brand of mayhem across Gotham City.

Available now, the View-Master Batman: The Animated Series VR Pack is priced at $44.99.