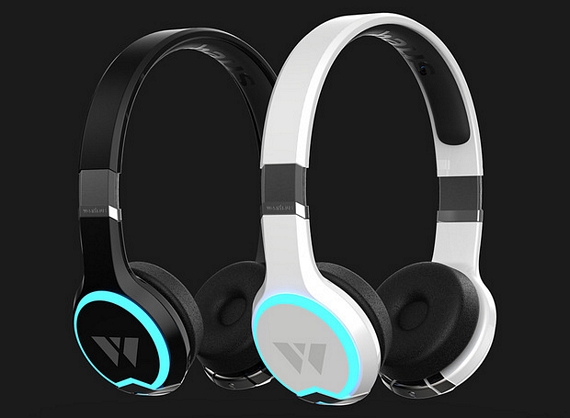 Headphones are, by their very nature, an antisocial device. After all, you use it to listen to whatever’s playing all by your lonesome while tuning out all other sounds in the immediate surroundings. That doesn’t mean it couldn’t benefit from a slight injection of social features, though, and that’s what the Wearhaus Arc does.

A pair of headphones designed for sharing, it lets you sync whatever track you’re got playing to other Wearhaus Arc headphones in the vicinity. No loud Bluetooth speakers necessary to enjoy a setlist with the rest of your friends (and annoy everybody else who aren’t your friends) –just sync all your headphones and listen to the same tracks in unison. 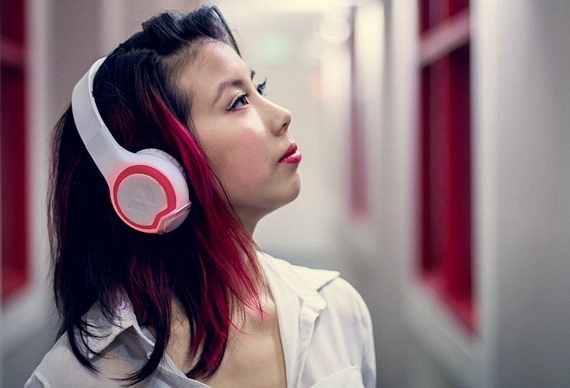 Wearhaus Arc connects using a companion app on each user’s phone, allowing you to create a small network of users who can broadcast and receive tracks within the group. Not only can you share music with other users, it comes with a mic for chatting with people in the network, too, turning the entire experience of using headphones a surprisingly social affair. Connections are made over Bluetooth, with the integrated battery powering it for up to 16 hours on a single charge (although that goes down to 10 if you’re the one broadcasting your music). 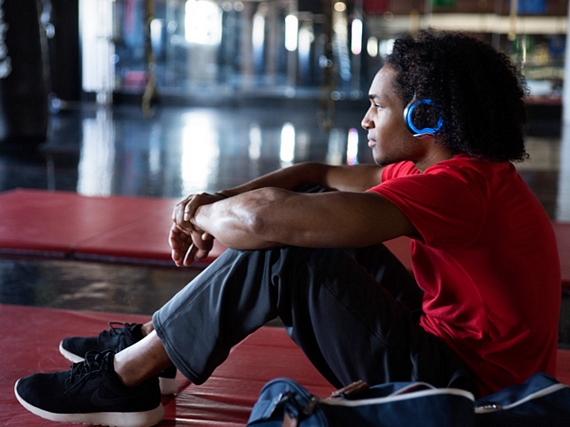 The headphones come with a multi-color LED ring that light up to the beat of whatever music’s playing, with a styling that looks like it will fit in well with the younger crowd. It comes with physical controls for playback, volume, join, and broadcast, so you can keep the phone in your pocket the entire time.

Slated for delivery in December, the Wearhaus Arc is available for preorder, priced at $149.99.