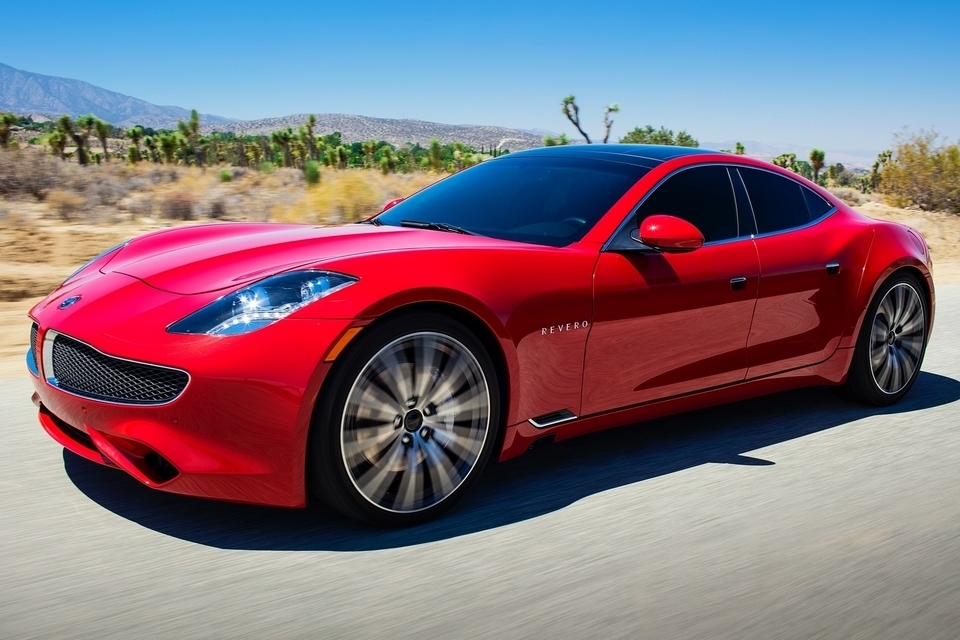 Remember the Fisker Karma? It debuted to much acclaim among luxury automobile fans back in 2012, only to fizzle out and file for bankruptcy just over a year later. Turns out, the company didn’t completely banish, simply rebranding itself as Karma and pushing on under the radar. And this year, they’re back with the 2017 Karma Revero.

No, it’s not an entirely new car. Instead, it’s a modified version of the original Karma, retaining the same stunning design along with a few aesthetic tweaks. Simply put, this is a beautiful car and the Henrik Fisker design hasn’t lost any of its original charm. 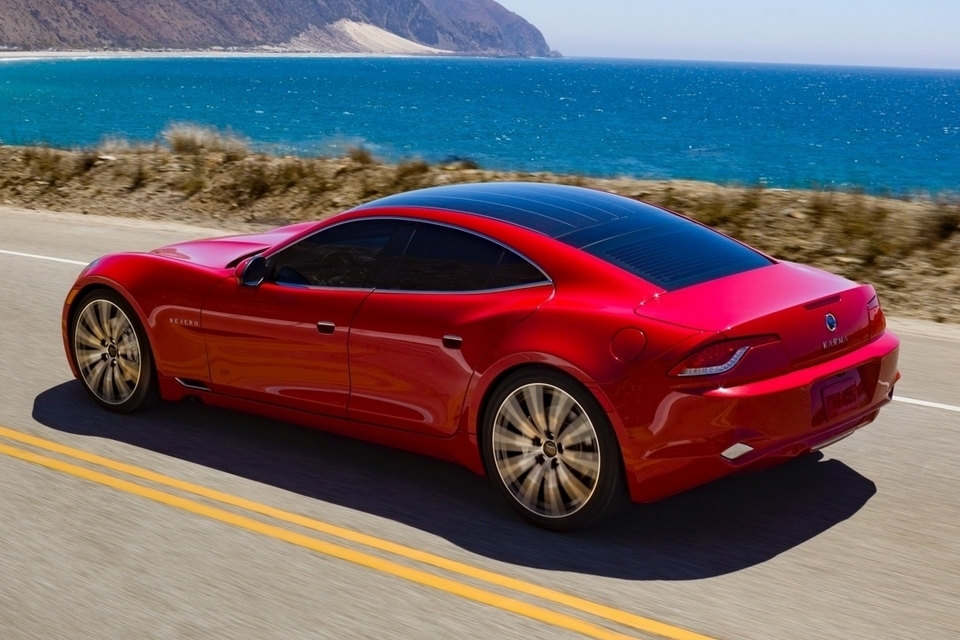 The 2017 Karma Revero retains the same hybrid powertrain, which uses electric traction motors to send 403 horsepower to the rear wheels.  It’s powered by a 21.4-kWh lithium-ion battery, which holds a 50-mile range on a full charge, with a four-cylinder GM engine feeding it extra power to keep the battery replenished on the go. It holds enough fuel to extend battery range an extra 250 miles, with a solar roof adding another 1.5-mile after an entire day of driving. 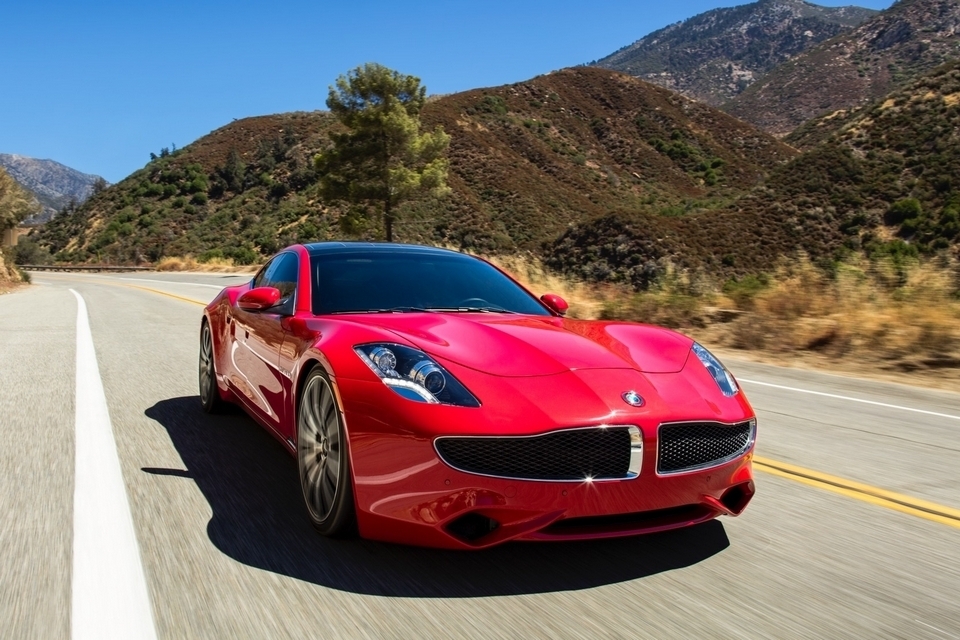 Unlike Tesla’s speed-obsessed rides, this one’s much tamer, posting a 0 to 60 time of just 5.4 seconds and a top speed of 125 mph. Other features include Monoblock six-piston caliper brakes, a touchscreen infotainment system (with Apple CarPlay onboard), and reclaimed wood interior accents. 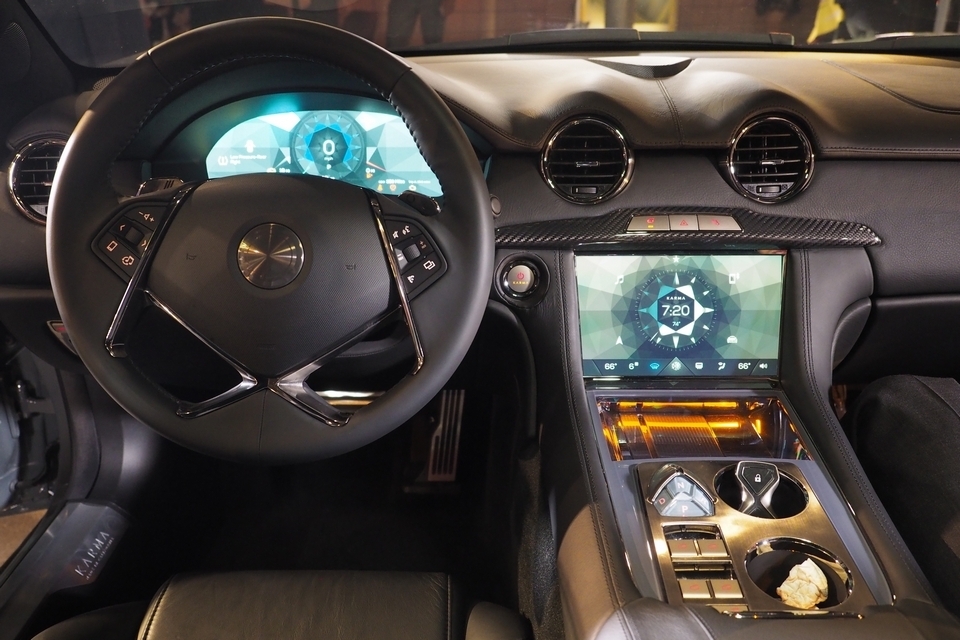