Air Pick Lets You Strum Tunes Out Of Thin Air 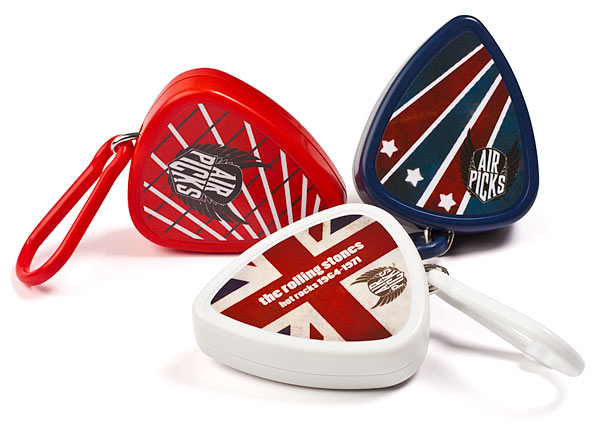 I pretty much  suck at playing every musical instrument known to man.  Heck, I even suck at tambourines and nobody sucks at tambourines.   I tried making do with Guitar Hero and even that plastic toy turned out an insurmountable challenge.  Don’t worry, you don’t have to resort to a soundless invisible air guitar yet — try these Air Picks first.

A small toy roughly the same size as a box of mints, you play it by strumming on air just like it was a real guitar pick.   Unlike Guitar Hero, there’s no need to involve the other hand, so your lack of finger coordination doesn’t have to be an issue. 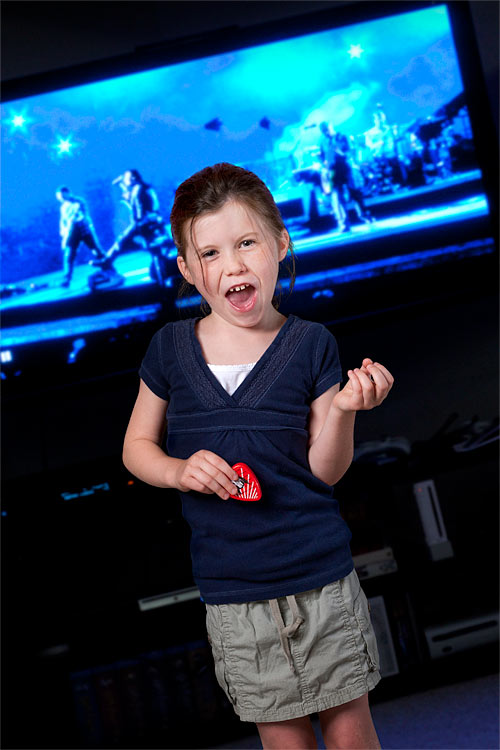 Three models of Air Picks with three pre-recorded songs each are available: Classic Rock, Rebel Rock and Rolling Stones.  You can choose which song to play using a switch at the back, although you’re stuck with the default recordings (no way to add new songs to it).  And just to make sure you don’t misplace it, they threw in an attached carabiner clip for hooking to your key fob or belt loop.

Packing motion-activated sensors, the idea is to strum at the right tempo as the selected tune, so that the speakers play the corresponding chords at the correct rhythm.  There’s also a whammy button, so you can add a little growl to your… uhm… playing.

Sounds easy enough?  Remember, though — just like myself, you suck at tambourines too, so it’s still a toss coin how good you can sound with an Air Pick.   You can get one from Thinkgeek, priced at $11.99.