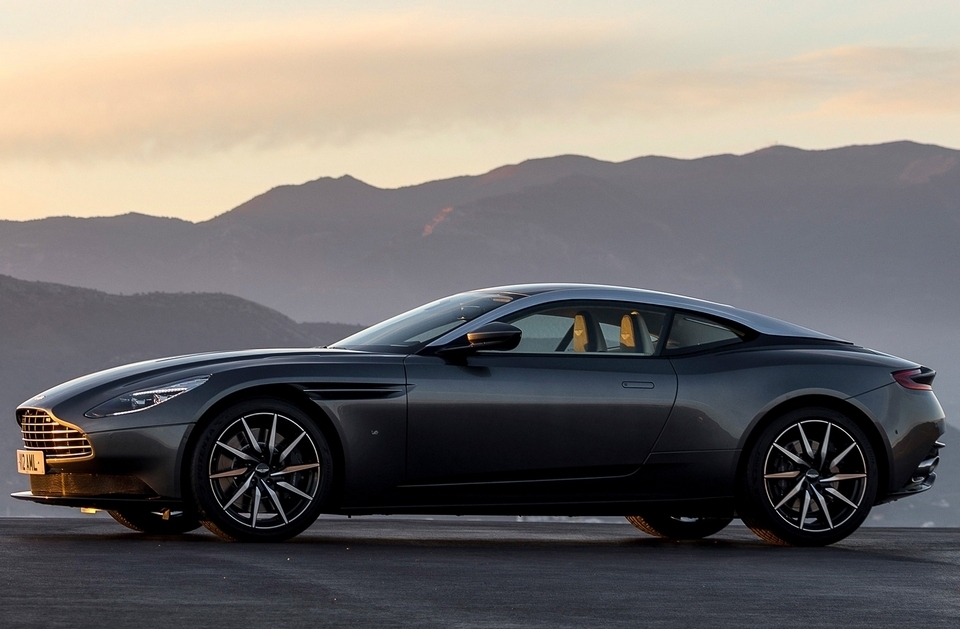 There may not be a new Bond movie in the immediate horizon, but if there was, we already know which car the iconic 007 is going to be driving. That would be the new Aston Martin DB11, the marque’s first grand tourer in over a decade. And, no, the built-for-Bond, non-production DB10 doesn’t count.

Sleek, beautiful lines have long defined every Aston Martin ever released. That carries over in this latest DB, bringing with it what the automaker calls “a new design era” for the outfit. That’s no hyperbole, either, as a whole lot of things about this car is just unlike anything you’ll remember from the marque’s history – from the dramatic roof strake and the reimagined grille to the clamshell bonnet and the stability-enhancing Aeroblade design that removes the need for a rear spoiler. 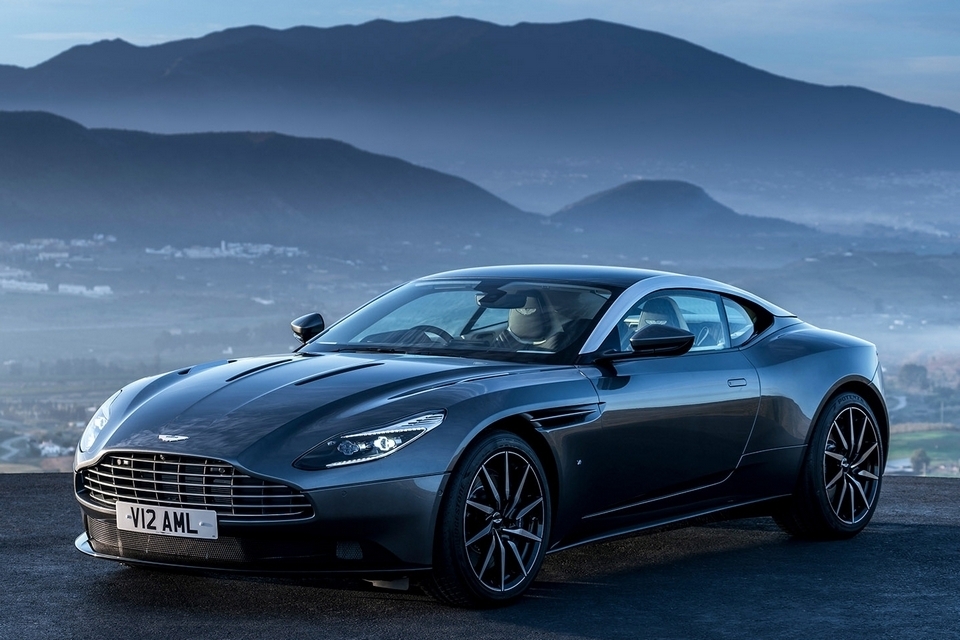 Built atop a bonded aluminum chassis, the Aston Martin DB11 has a 5.2-liter twin-turbocharged V12 engine that puts out 600 horsepower and 516 pound-feet of torque. Mated to a ZF eight-speed automatic transmission, it powers the car to speeds of up to 200 mph and a 0 to 60 acceleration in 3.9 seconds. For better fuel efficiency, the engine is tuned to close down one bank when extra power isn’t required, allowing it to run as a 2.6-liter straight-six, with the electronics switching between two banks to prevent overcooling. 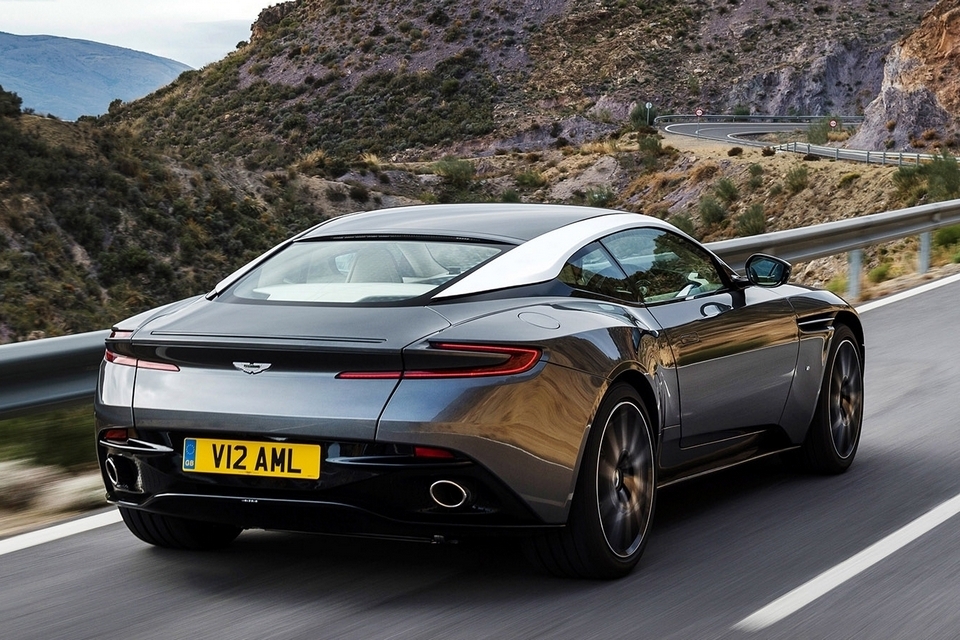 Designed as a more space-efficient car, it comes with a two-plus-two cabin layout, with longer doors and more interior room compared to the last vehicle in the DB series. Other interior details include a 12-inch TFT instrument display panel, an 8-inch infotainment screen, a digital instrument binnacle, and a B&O car audio system. 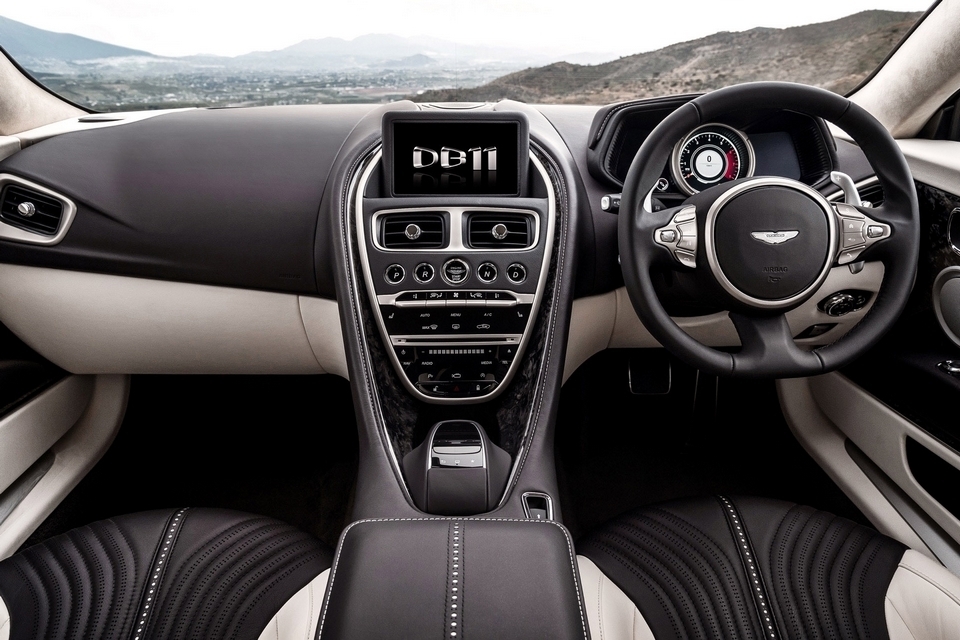 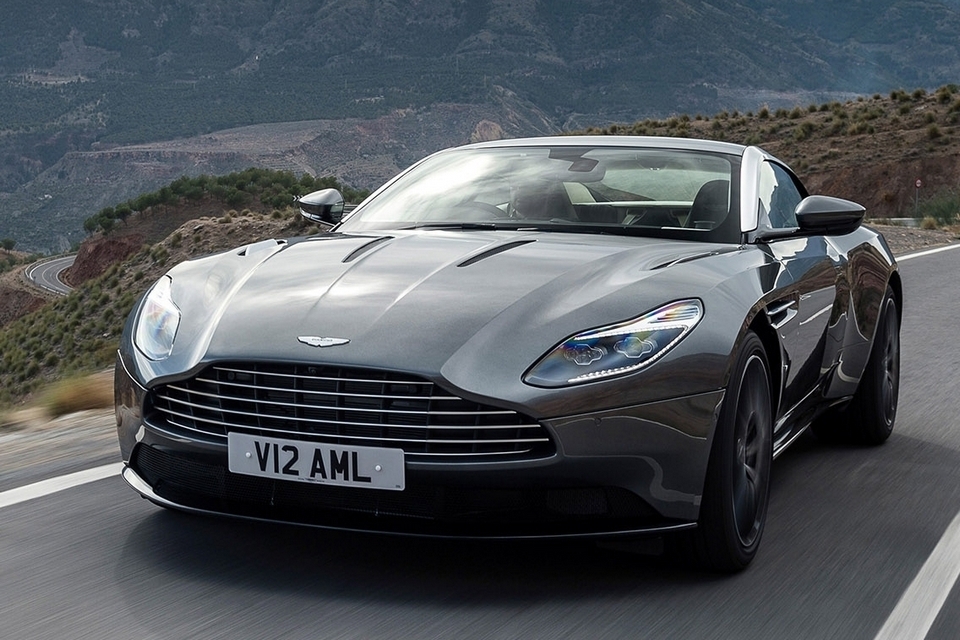