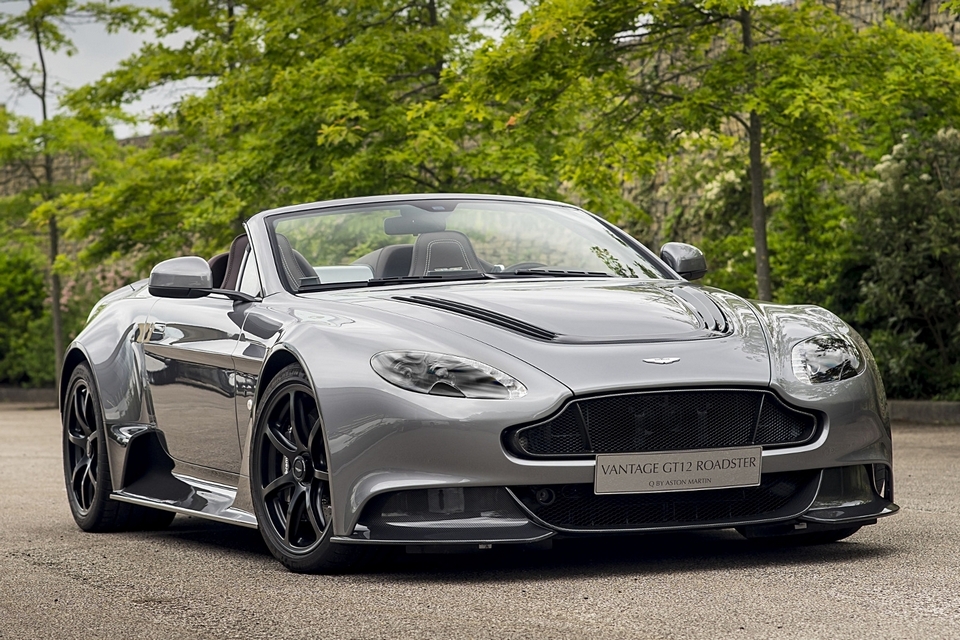 Of the entire Vantage lineup, there’s no car with more hardcore track credentials than the GT12. It’s a racing beast. Since not everyone who will buy that car actually wants to take it to the tracks, one customer requested a special version: an open-top beauty you can drive around the countryside all summer long in the form of the Aston Martin GT12 Roadster.

Made by the luxury automaker’s bespoke Q division, it’s a track car with the top off. No, it doesn’t make sense if you want to actually race on actual tracks, but for those who want a heck of a ride to pull up at the club in or a show car to occasionally take out of your collection’s garage, it’s definitely the kind of thing that perfectly fits the bill. 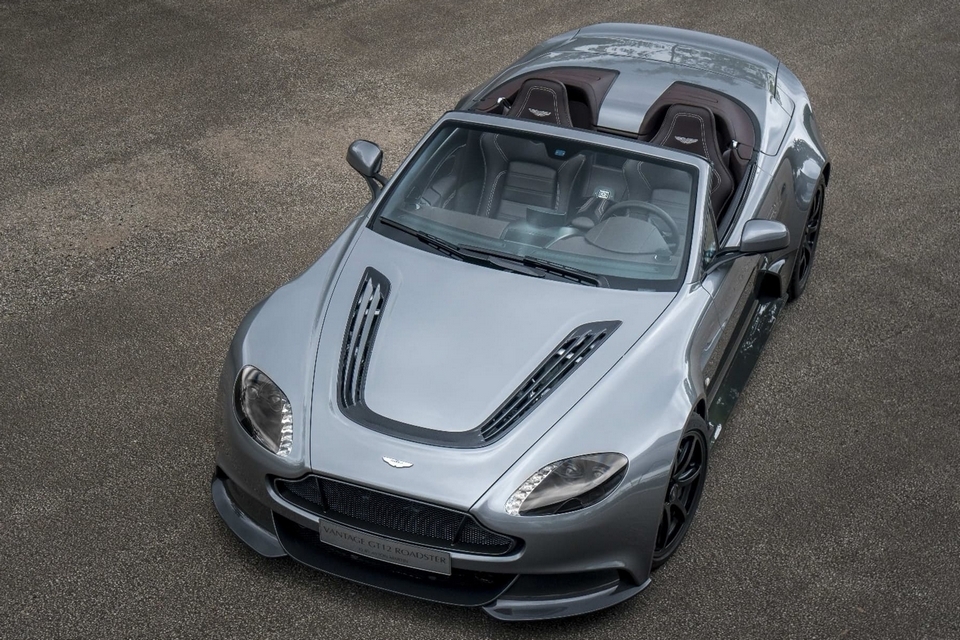 The Aston Martin GT12 Roadster houses a naturally-aspirated 6.0-liter V12 engine that puts out 592 horsepower and 461 pound-feet of torque. With a weight that’s 330 pounds less than the hard-top version, it should perform decently on the track, too, especially with the folding fabric roof deployed. Along with same engine, it retains the same seven-speed Sportshift transmission as the limited-edition GT12, although it does get new carbon-fiber body panels for a distinct look and an updated suspension to compensate for the open-top design during cornering. They also throw in a titanium exhaust system to give it a distinct soundtrack. 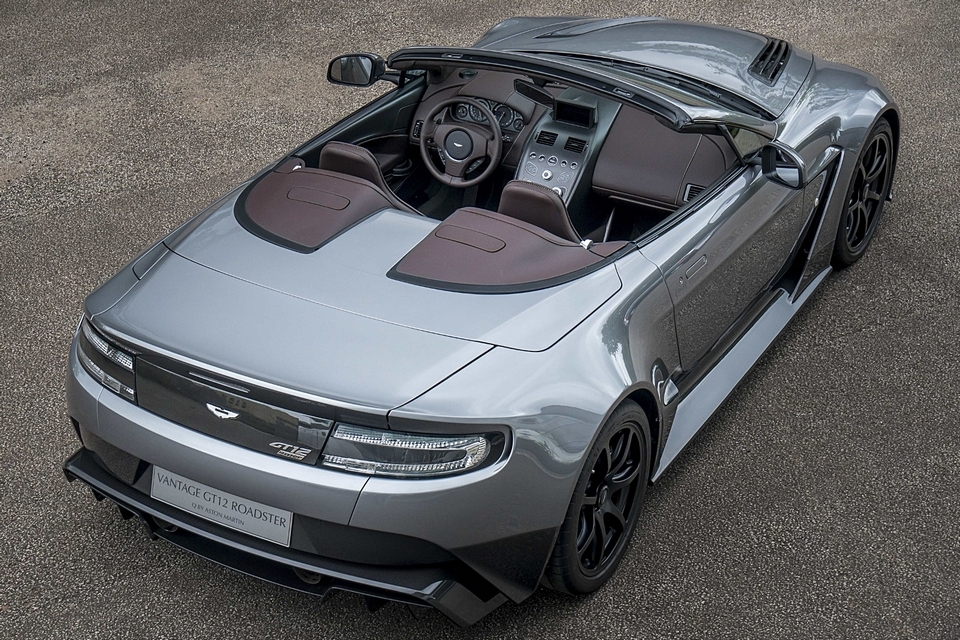 No word on how much it cost the lucky owner to have the Aston Martin GT12 Roadster built, but we imagine it’s a wee bit more than the GT12’s $343,000 price tag. 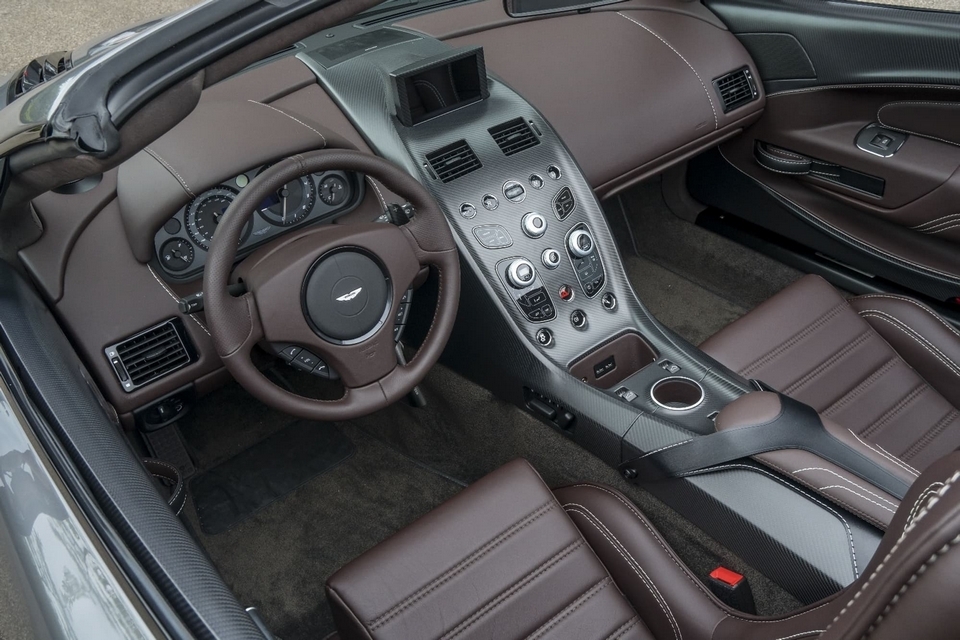 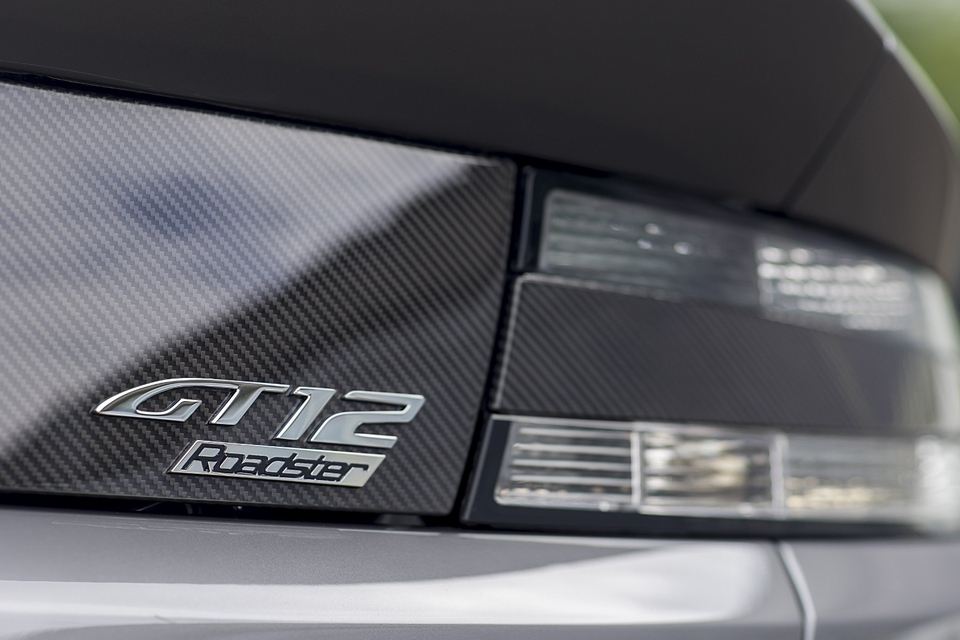