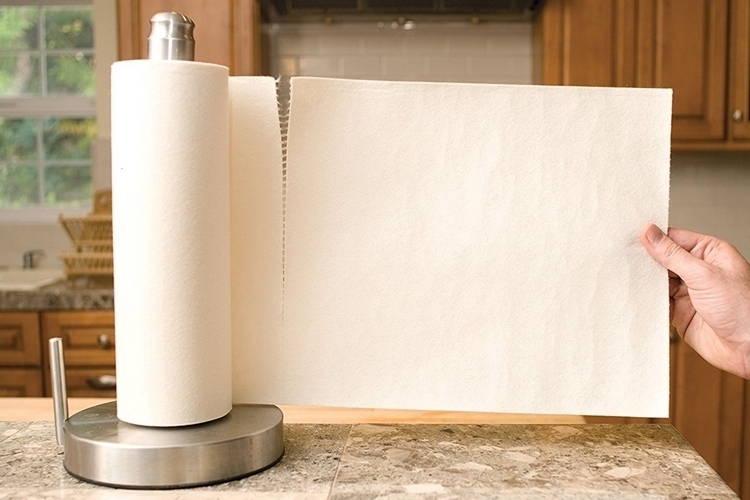 Eight dollars for a roll of paper towels? Sounds ridiculous. Until, of course, someone explains why the darn thing is worth that much in the first place. In the case of the Bambooee, it’s definitely worth the asking price.

Yes, it’s also disposable, similar to the kitchen towels you’re currently using. Except, you’re not meant to dispose of it after a single use. Instead, the darn thing is washable, allowing you to reuse the same darn sheet multiple times before throwing it away. That means, you can clean the kitchen, the oven, and the floors with same sheet of towel over and over. Just don’t use it as a reusable replacement for your toilet paper because… you know. 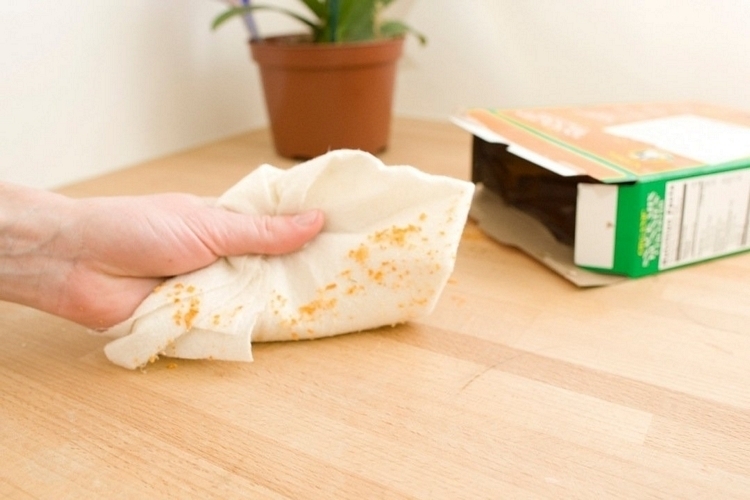 While it looks like any kitchen towel roll, the Bambooee is actually made using a rayon that’s sourced from bamboo, making it multiple times more durable and more absorbent than traditional paper towels. How durable? According to the outfit, each sheet of the paper towel can be washed up to 100 times, allowing you to reuse this much like a regular piece of cloth, albeit one that’s going to be unusable after a few months of use. Even better, it’s machine-washable, so you can throw it in with the rest of the laundry for even greater convenience.

Due to its reusable construction, the outfit claims that a single roll of the bamboo paper towel is equivalent to 429 rolls of traditional towel rolls that typically find use in the kitchen, among other places. Because of its durability, you can use it with anything you typically use paper towels for, whether it’s wiping down the counters, cleaning the windows, or removing your kids’ crayon drawings from the wall. Again. No word on how much more absorbent it is than traditional paper towels, but judging from the fact that it looks more cloth than paper, we’re guessing it’s going to absorb a heck of a lot. The outfit claims, however, that it’s so absorbent, it’s excellent at cleaning up spills on carpeting, for whatever that’s worth. 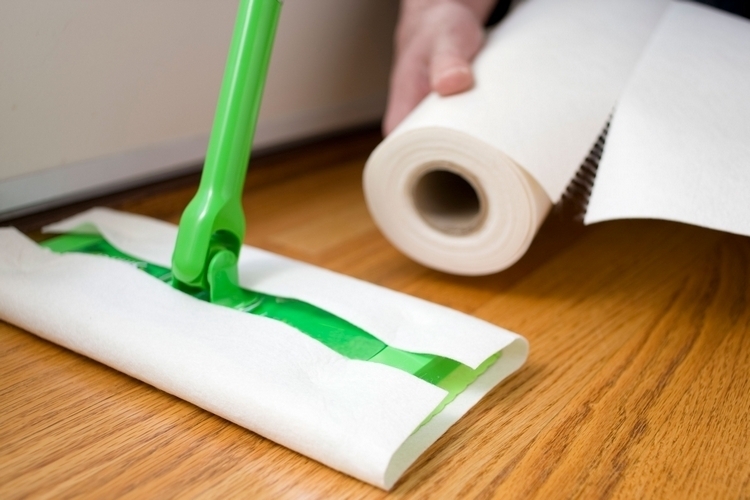 The Bambooee comes in a roll resembling traditional kitchen towels, so you can use them with any existing kitchen tools (both countertop and under-the-counter dispensers will do) you use to hold your towel rolls. Each roll comes with 20 sheets, each of which can be easily tore off since they’re perforated at the ends. The sheets, by the way, measure 11.5 x 11 inches each, with a thickness that resembles traditional cloth, so there’s no need to double up on sheets the way you would with regular paper towels. 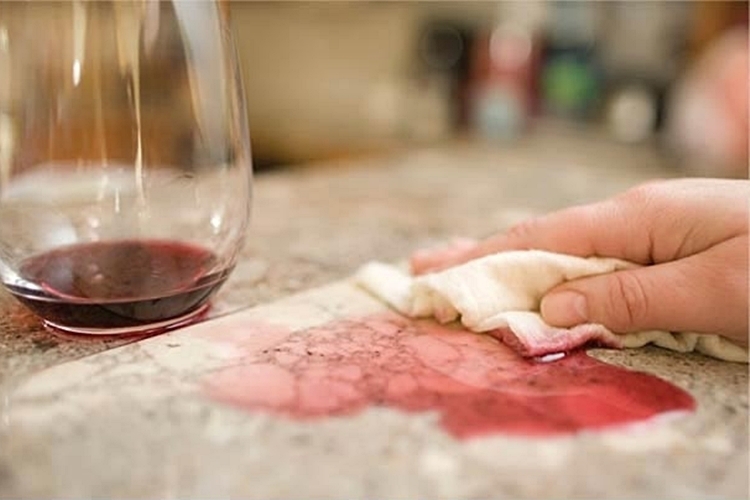 Do note, the towels are not compostable, although they are working on a future version that can be composted. Since they’re washable, the outfit recommends using one sheet per day, then throwing it in the wash at the end of the day to join your next batch of laundry. Next day, get a new sheet and repeat. Do the same thing until after your laundry’s done and the sheets are ready for reuse.

Want one? The Bambooee is available now.