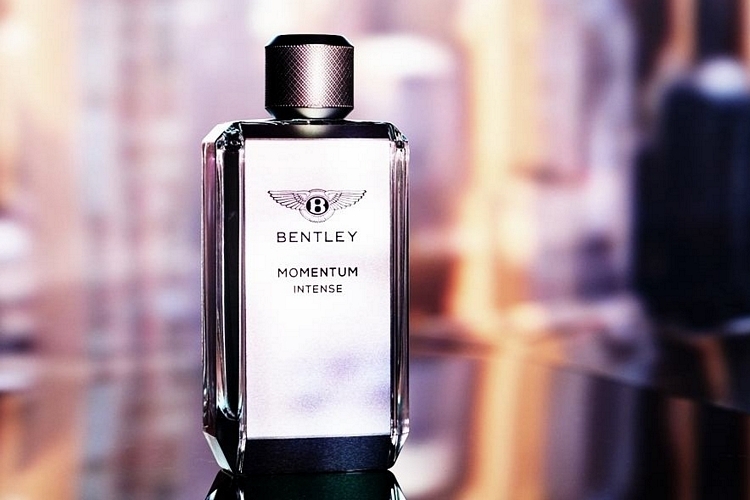 How do people smell when they exit one of Bentley’s luxurious Continentals? We’re not entirely sure. Hopefully, that fragrance is  similar to the Bentley Momentum’s scent, so we can smell like we actually drive one of those $200,000 cars after we leave the Honda Accord in the parking lot.

That’s right, the British automaker actually came out with an original fragrance that, we’re assuming, are designed to go well with its hand-built luxury cars. And, yes, it comes in at a tiny fraction of the actual car’s price, so the rest of us who will never own a Bentley can, at least, smell the way someone who drives one is supposed to. 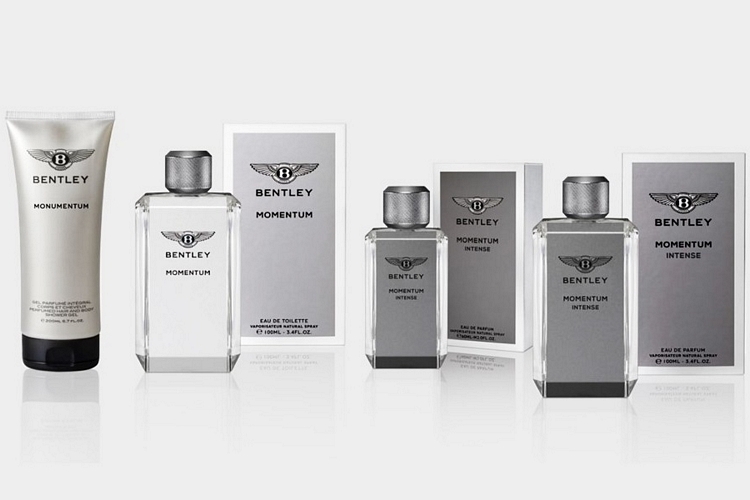 Contrary to what we thought, the Bentley Momentum doesn’t just smell like a boatload of money. Instead, the fragrance is described as a “woody aromatic,” with top notes of bergamot, green violet, and clary sage, as well as heart notes of ambergris, cashmere wood, and jasmine petals. It ends in a deep burnished blend that imparts scents of sandalwood, tonka bean, and musk. No, we have no idea what those things mean, either, but we’ll just assume it’s what rich people who drive Bentleys tend to smell like all throughout the day.

It comes in a stylized bottle that draws inspiration from the tall and faceted skyscrapers of the New York skyline, with a rounded metal stopper embossed in Bentley’s signature knurling. The fragrance comes in two variants: Momentum and Momentum Intense.

Available in 100ml bottles, the Bentley Momentum is priced at €99.