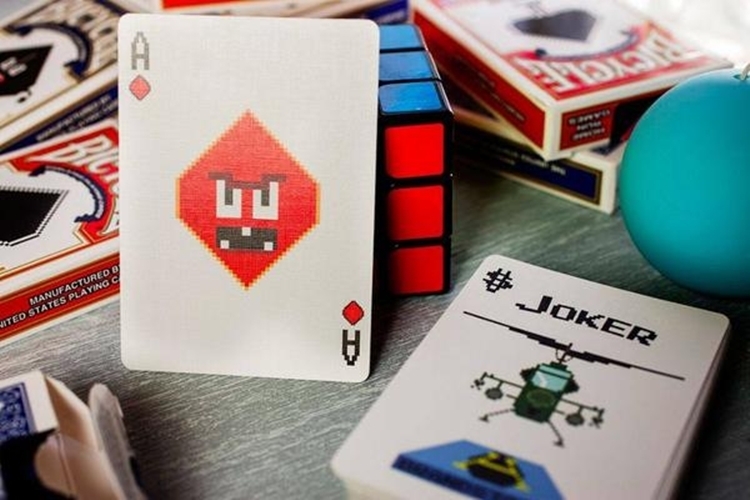 There’s something about the aesthetics of 8-bit graphics that keep them relevant in the era of 4K video. Simply put, they’re just as delightful to look at today as they did in the early days of video games. With the Bicycle 8-Bit Cards, you can enjoy those same pixelated visuals with every round of poker, bridge, or gin rummy you play with your friends during your Friday night card games.

Made by Home Run Games, it’s a modified version of the standard Bicycle Rider Back deck, so it look like any standard deck of playing cards when placed with the face down. Well, almost, since the back is also clad in 8-bit graphics, so you’ll see a lot more corners than usual. 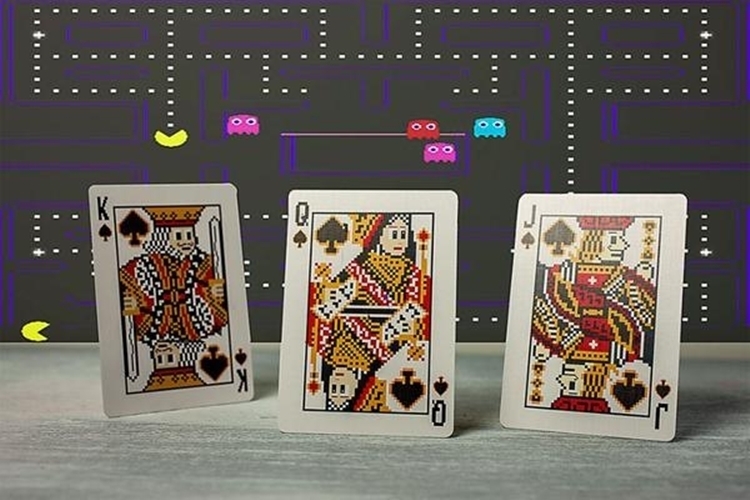 The Bicycle 8-Bit Cards replaces the traditional graphics on the face with 8-bit cartoon versions, making for a deck that’s a whole lot more playful and fun. Since the graphics have been turned into cartoons, the royals aren’t the only ones with actual faces, with the number cards now sporting with their own goofy 8-bit characters. And, no, we’re not entirely sure why the Joker is now a cartoon helicopter, but we’ll take it. It’s available in blue and red. 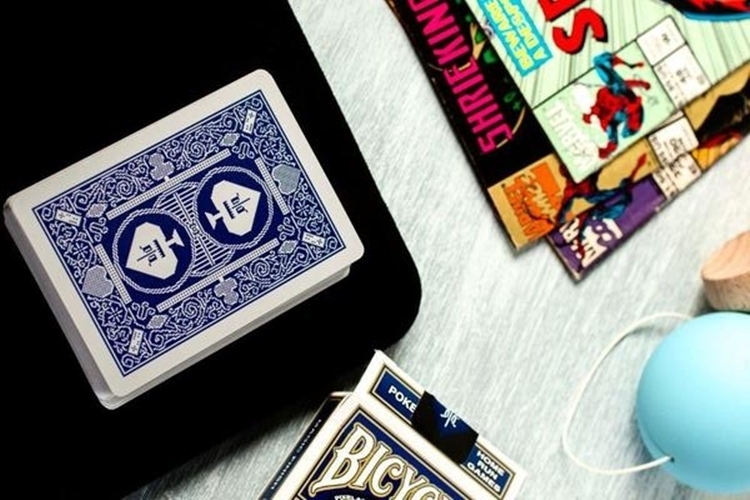