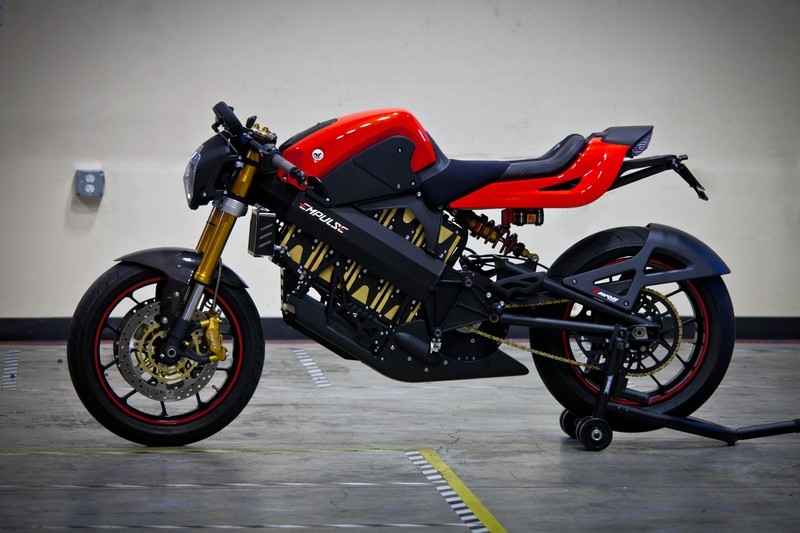 Want an electric motorcycle with the muscle to stand up to its powerful gas counterparts?  Far from the cute and charming style long associated with battery-powered bikes, the Brammo Empulse is a beastly two-wheeler that’s as burly as they come, packing some serious power to boot.

Boasting “a more efficient battery, a more efficient controller [and] a more efficient motor,” the vehicle claims to reach speeds of up to 100 mph, easily besting the company’s previous consumer electric bike, the 60-mph Brammo Enertia.  Not only is it fast, the top model averages a generous 100 miles of driving range on a single charge too, making it a functional everyday commuter apart from being a sporty street racer. 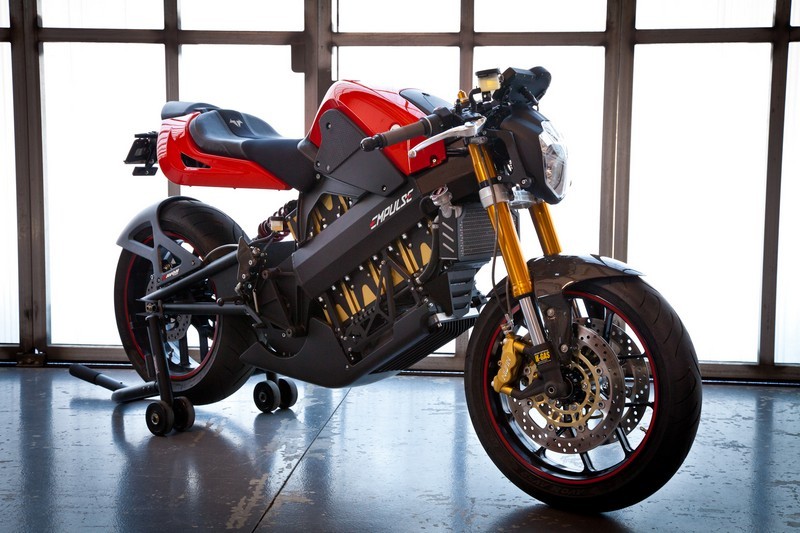 The Brammo Empulse is powered by a liquid-cooled  AC Synchronous motor (a first for production electric bikes), putting out 55bhp and 59 lb/ft of torque.  It weighs a light 390 lbs, giving it one of the most attractive power-to-weight and torque-to-weight ratios, even among conventional ICE bikes. 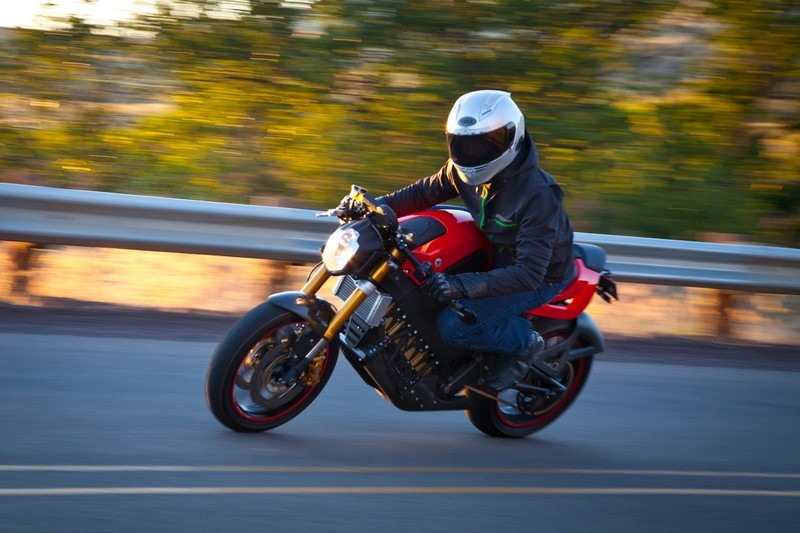 According to Brammo, the streetfighter-inspired motorcycle is only the first bike from their company to take advantage of the new drivetrain technology.  Since they’ve overcome the biggest challenge during the development of the ride (the electronics), deploying the same to other platforms is something fans can look forward to.