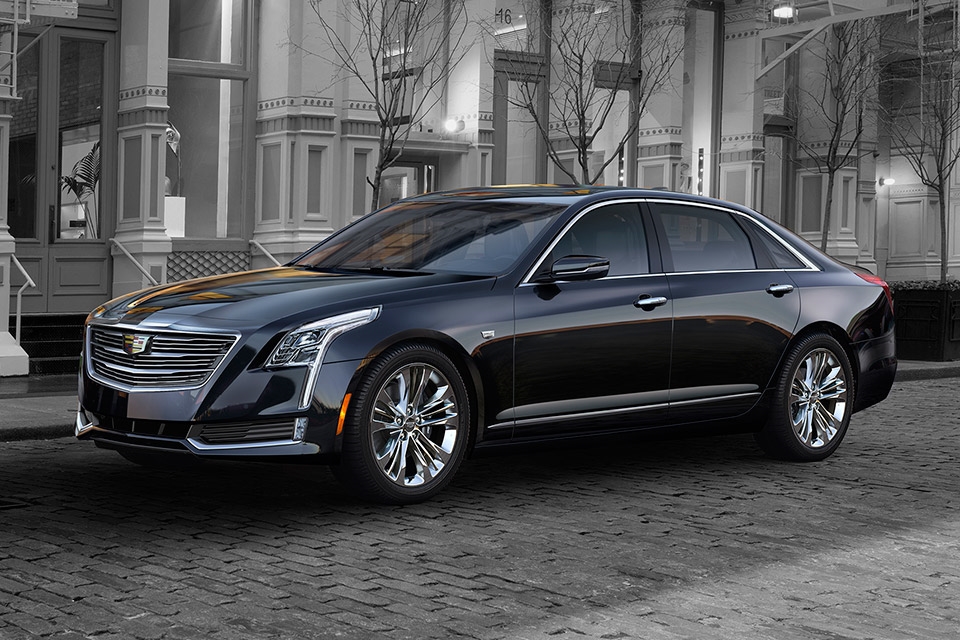 For a long time, Cadillac was the premiere automotive luxury brand in the US. Things went south for Caddy along the way, but with the new flagship Cadillac CT6, it looks like the automaker is on the way to elbowing themselves back to the front of the pack.

Looking to compete with cars like the BMW 5-Series and the Mercedes-Benz E-Class, the ultra-luxury sedan is big, light, and a true showcase of new technologies for the brand. Simply put, it makes you want to drive a Cadillac again (or, at least, sit in the back while your chauffeur deals with the traffic). 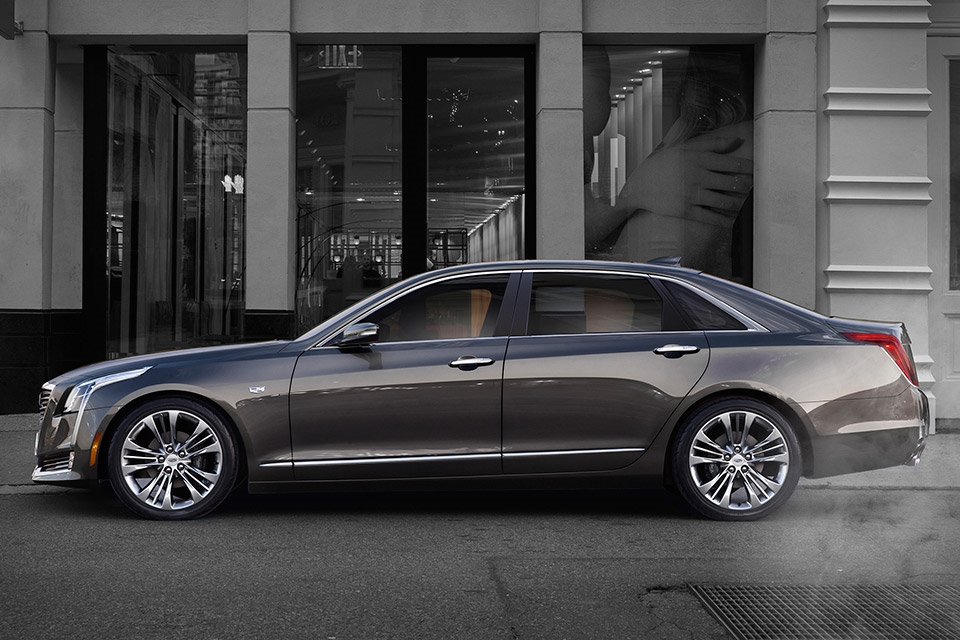 The Cadillac CT6 goes heavy on the aluminum in both the chassis and the body, giving it an estimated curb weight of under 3,700 pounds, a notable statistic since it’s almost as big as the smallest car in the BMW 7-Series, while weighing less than a 5-Series ride. That aluminum-architecture houses one of three engines, tops of which is a 3-liter twin-turbo V6, putting out 400 hp and 400 pound-feet of torque, that’s mated to an eight-speed automatic transmission. Key features include all-wheel drive with a continuously variable clutch (for all V6 models), active rear steering, magnetic ride control, and a selection of driving modes.

Inside, it’s all modern luxury. You get Opus leather seats with integrated massagers, woven-in seat heaters, quad-zone climate system, and Bose Panaray audio system with 34 speakers. Out front, the driver gets a large 10.2-inch touchscreen running Cadillac’s CUE infotainment system, where you can also see feeds from the full 360-degree camera view around the car. In the back, it boasts reclining rear seats, generous legroom (40.4 inches), and a rear infotainment system with articulated 10-inch screens on the front seatbacks. 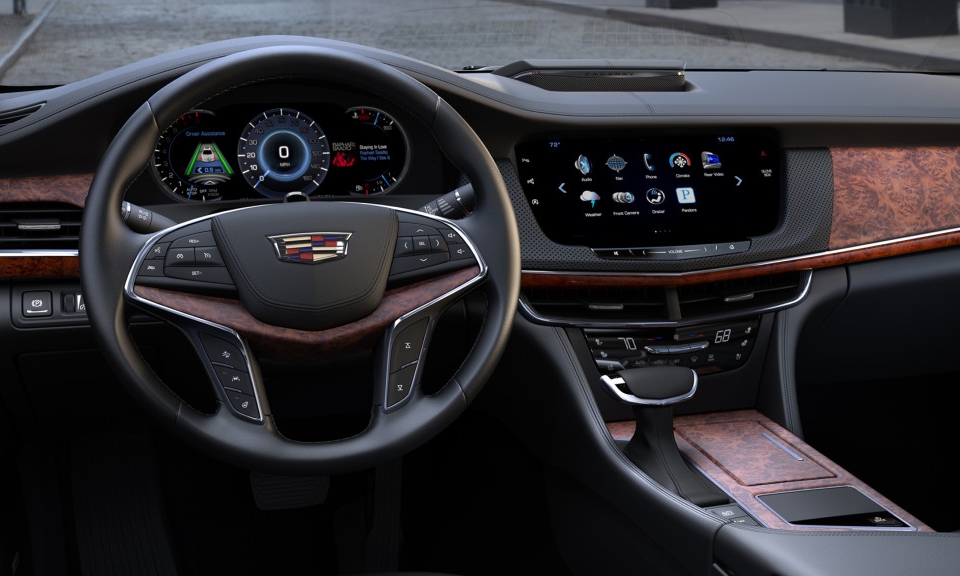 No pricing yet, but the Cadillac CT6 is definitely the Caddy we were hoping will show up when word of a new flagship began brewing. 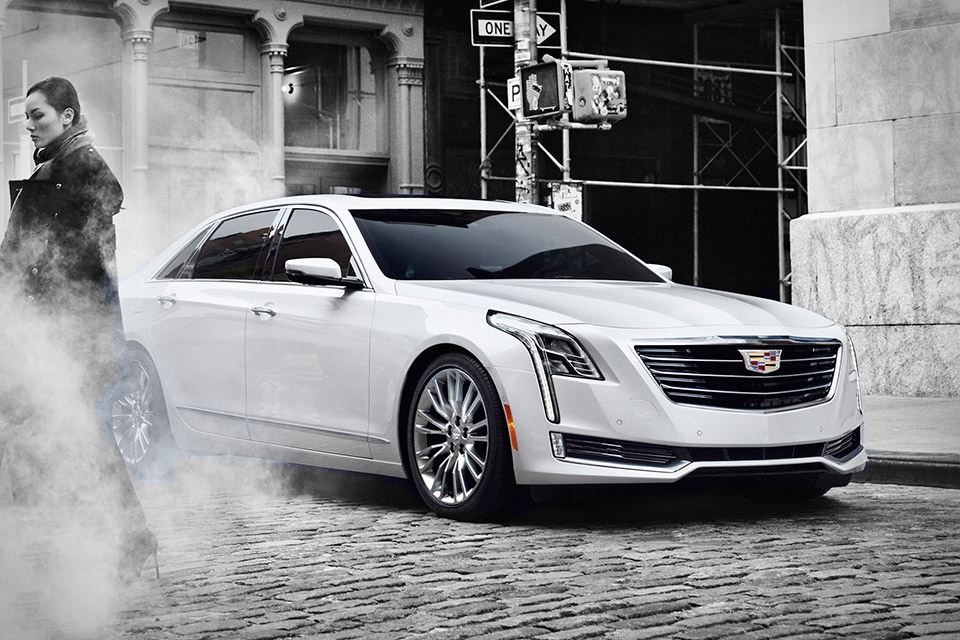 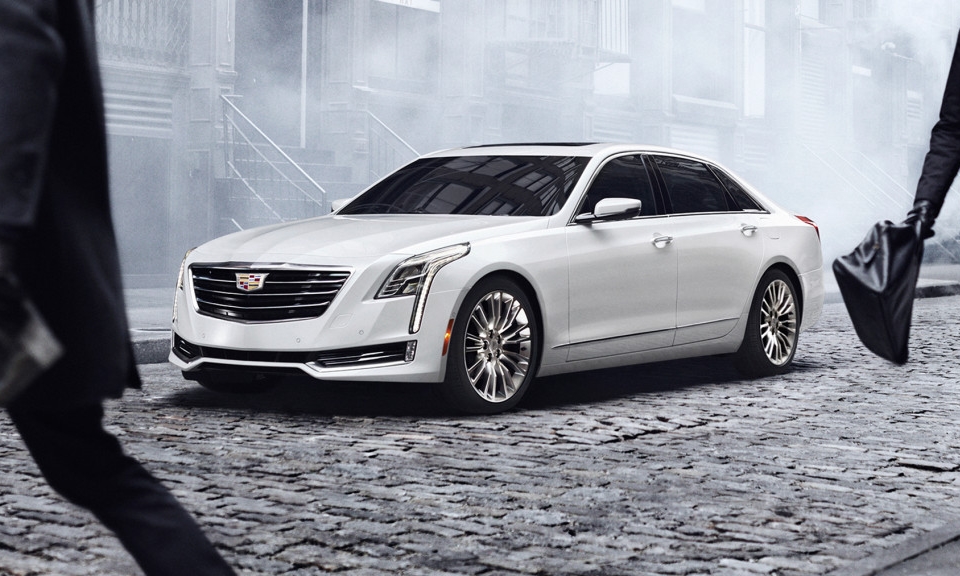 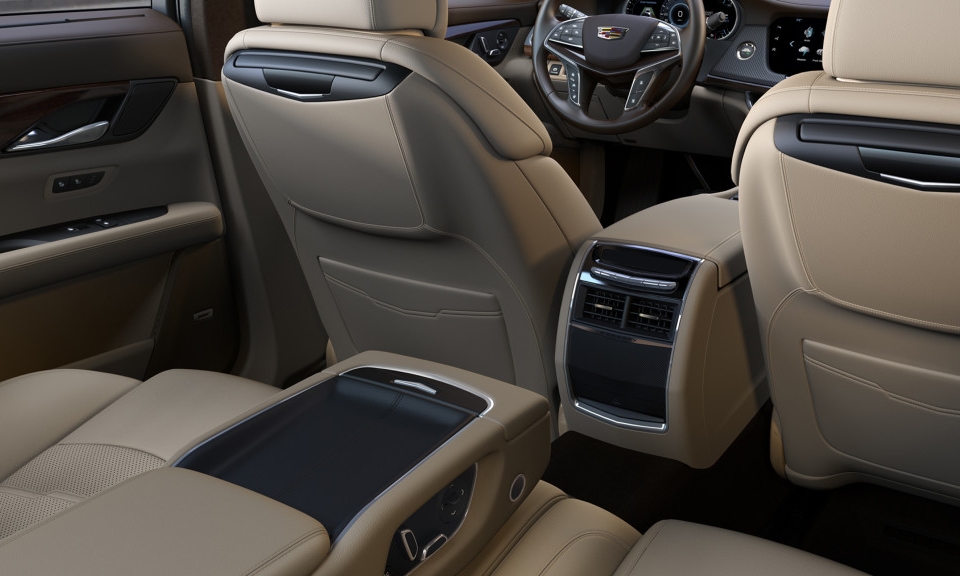