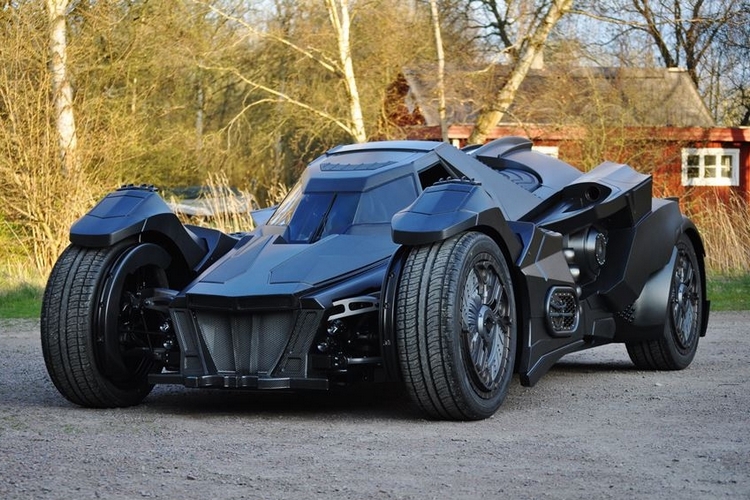 There have been plenty of Batmobile designs over the years. Some look sporty and some look futuristic, while the one from the Arkham Knight video game looks more like a post-apocalyptic battle tank than the Caped Crusader’s ride. We don’t know if you liked that version of Batman’s armored fighting vehicle, but Swedish automotive company Caresto definitely did.  So much so, in fact, that they brought it to life in the form of the Arkham Car.

That’s right, they built an actual, real-life version of the Arkham Knight Batmobile. Unlike many Batmobiles, it’s not just for show, either, as the thing is completely drivable. More than that, this thing is rigged for serious performance, as the car was built to race at the Gumball 3000, which took place from Dublin to Bucharest over the weekend. 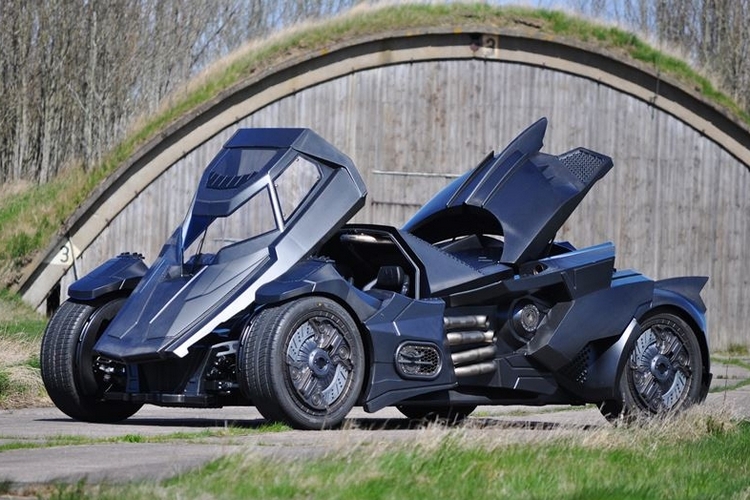 The Caresto Arkham Car is a big automobile, with a 3.4 meter wheelbase and a 2.5 meter width, which stays faithful to the video game car’s tank-like profile. It comes with a Lambo-based drivetrain, which boasts a powerful 560 horsepower V10 and a paddle shift gearbox mounted on a custom chassis. To get the look and stance just right, it comes with a custom-molded body that’s made entirely from carbon fiber panels, complete with a canopy that electronically opens to give the driver (who, of course, has to wear a Dark Knight Racing Suit) access to the cabin. 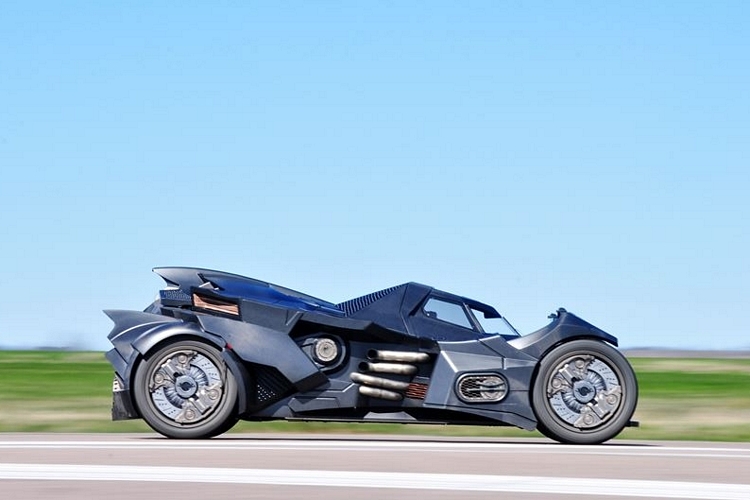 Features include a high rigid tubular frame to ensure excellent handling, independent double wishbone suspension both front and back, Brembo brakes, and 26-inch wheels. Because Batman needs to be comfortable while driving, the cabin comes with soft leather upholstery, interior lighting, climate control system, and even a killer sound system that, we’re hoping, plays the classic “na na na na na na… BATMAN!” theme song over and over. 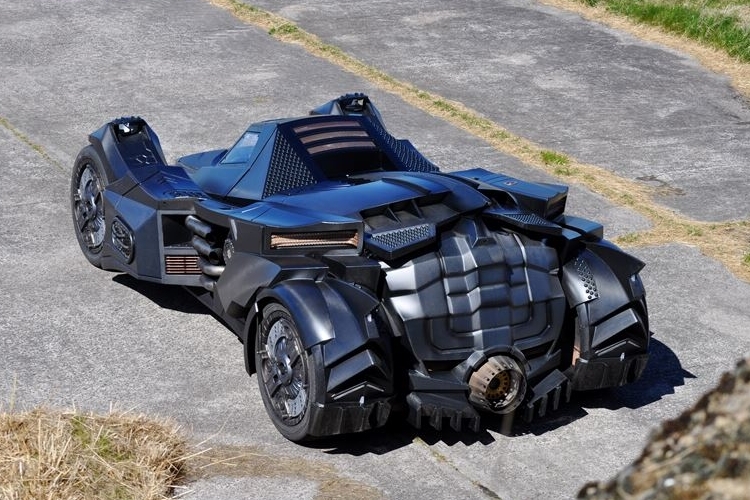 Check out more pictures of the Caresto Arkham Car directly from the project page.