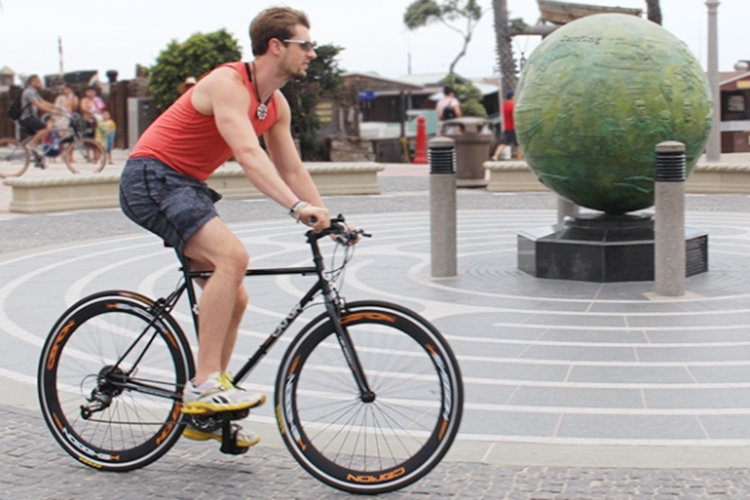 We’re not entirely sure why you need alternate ways of pedaling a bicycle, but maybe you do get bored pedaling the exact same way every time you get on a two-wheel steed. If that’s the case, then you’ll definitely appreciate the Caron Bicycle.

While it looks like a regular bike, it comes with a patented crankset design called the Caron Uniset that allows it to switch among six styles of pedaling. Whether you ride for exercise, competition, or your everyday commute, you can use it to change up the routine of your feet rotating the pedals over and over. 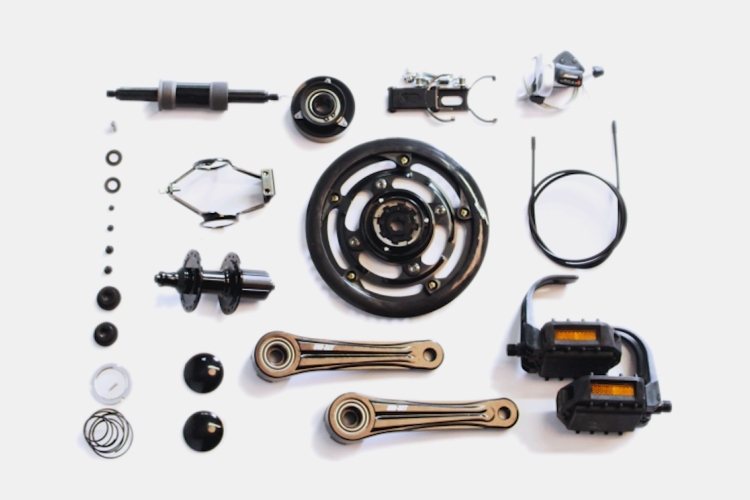 Aside from traditional 360-degree pedaling, the Caron Bicycle can be pedaled with an alternating up-and-down motion similar to elliptical machines, a synchronized two-feet up-and-down motion, a one-foot 360-degree motion, a synchronized two-feet 360-degree motion, and an alternating left-right walking motion. Riders can switch from one pedal mode to another from a control button on the handlebars, fixing the clutch ring and crank at a 180-degree angle to enable normal riding and separating them to allow the novel pedaling motions. Even better, you can order just the Caron Uniset on its own, then install it on your own bike, provided it comes with compatible parts (they have requirements listed on the product page). 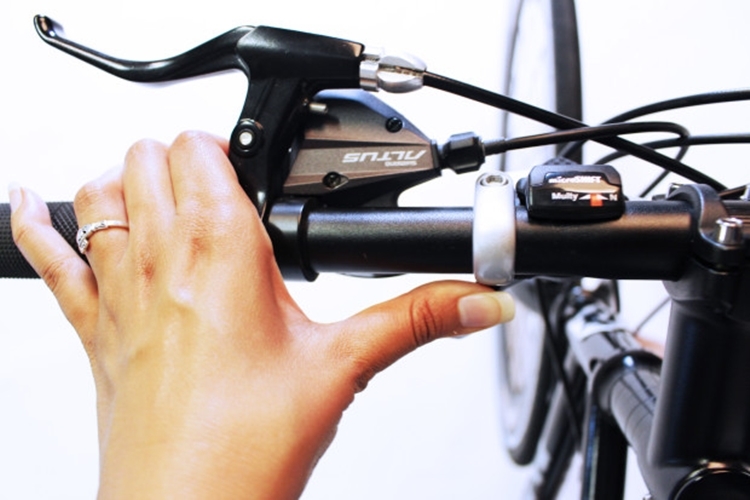 If you’d like a full bike, though, they’re offering a model called Hexagon, which bundles the Uniset with a proprietary silent twin-clutch cassette hub, specially-designed pedals, and various standard off-the-shelf parts. For kids, they have one called Magico, which offers a similar package but with a smaller frame. You can also get an indoor bike trainer for using the Caron as a stationary bike.

An Indiegogo campaign is currently running for Caron. Pledges to reserve a DIY Uniset crankset starts at $245, with a full Hexagon bike going for $795.