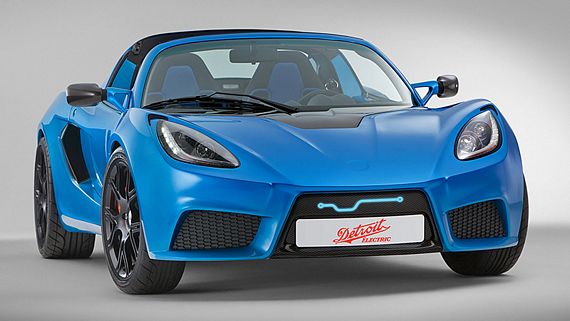 Chances are, most of you have never heard of Detroit Electric.  It’s no surprise, given that the last car to ever wear the badge came out back in 1939 — just a couple decades short of an entire century ago.  That’s about to change soon with the Detroit Electric SP:01.

Billed as “the fastest pure electric production car,” the two-seater clears a 0 to 60 in just 3.7 seconds and hits a top speed of 155 mph.  Yep, take that Tesla Roadster.   And if the performance numbers aren’t enough to get you interested, a bit of Motor City history might, as it’s the first electric sports car ever to come out of the city. 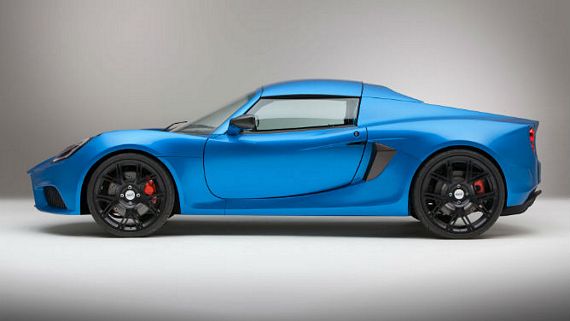 The Detroit Electric SP:01 runs on an emissions-free electric motor that puts out 201 bhp (150 kW) and 166 pound-feet of torque.  It’s juiced out a purpose-designed dual battery pack that powers the vehicle to a range of up to 190 miles on a single charge, with a full charge requiring just 4.3 hours of being plugged into a standard outlet.   If the shell looks familiar, that’s because this is based off the Lotus Exige, with bespoke bodywork made entirely out of carbon fiber.  It uses the same mid-rear configuration as the original Exige and comes with a transparent hatch so you can check out the electric powerplant with a quick glance. 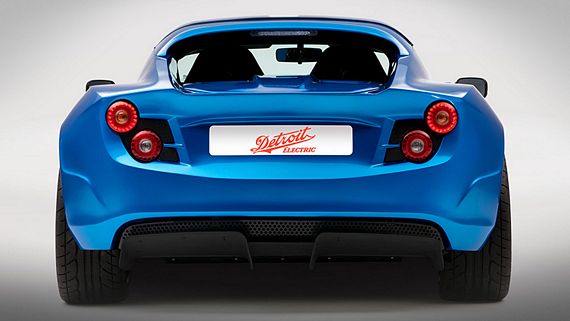 Inside, the vehicle is set up with an integrated smartphone system in the center console (called Smartphone Application Managed Infotainment), which handles all the auxilliary functions, from the GPS navigation to the music player to the regenerative braking to the various key status points.  Yes, it makes phones calls, too, so you can dial the boss even if you forget your iPhone at home. 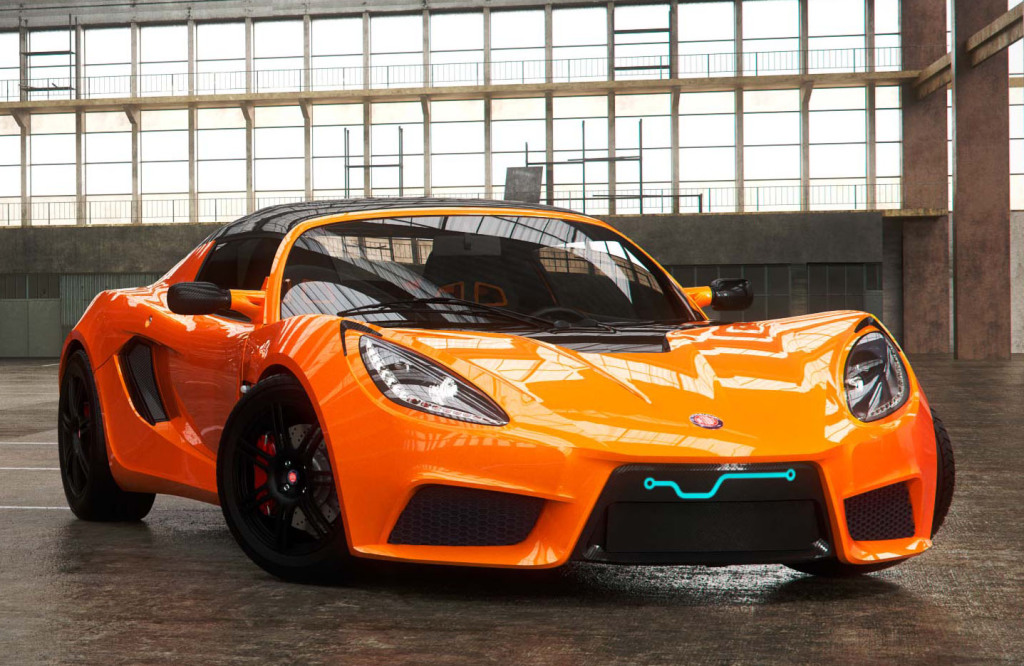