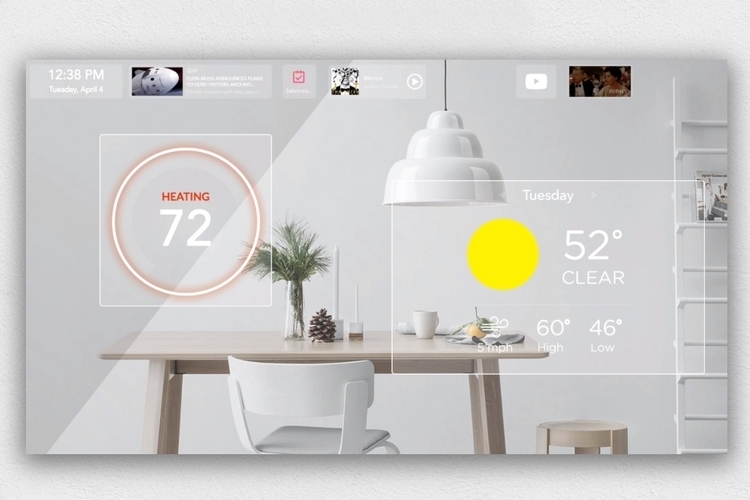 We’ve seen it in futuristic movies. Some people have even built their own. The Duo, however, wants to make the mirror computer a real thing you can set up anywhere around the house.

That’s right, someone’s making a commercial mirror computer, so you can read the news, check the weather, and do all sorts of computing tasks on the same thing you stare at when fixing your hair in the morning. It looks like any normal mirror, too, ensuring it will blend in perfectly, regardless of your home’s décor. 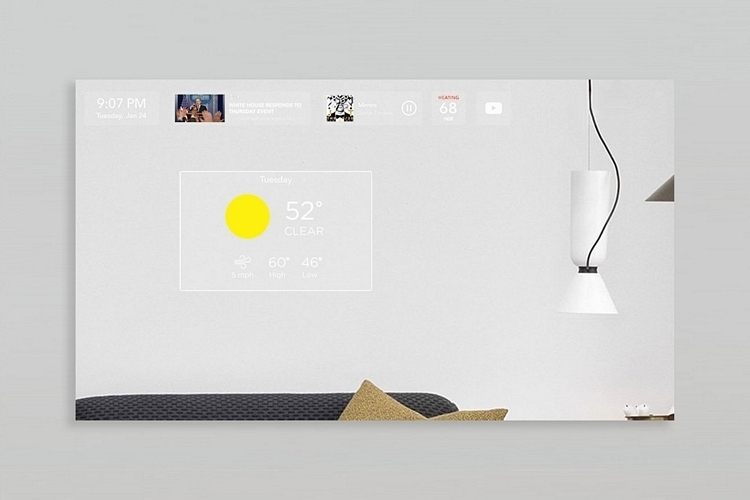 Duo runs an operating system called HomeOS, a touch- and speech-based operating system built specifically for home use. It comes with an integrated AI called Albert that can process natural voice commands and carry them out, along with a window-based interface that allows you to launch multiple apps and keep them open at the same time. All of the computer’s hardware is stored in a tethered case that’s slim and compact enough to be easily hidden behind the mirror, with the entire mirror doubling as a 27-inch 1080p display with a five-point touchscreen surface. 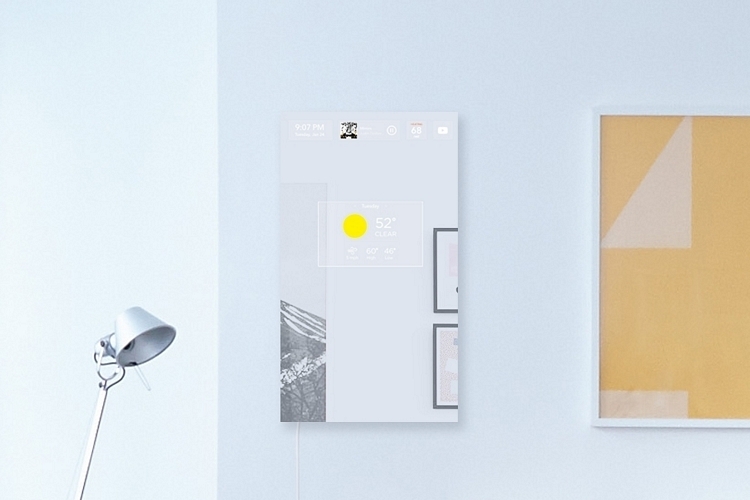 Features include a built-in speaker, built-in microphones, Wi-Fi, Bluetooth, and four notches in the back for easily mounting on hooks. For coders, they’re offering a developer kit (you’ll have to apply), with the pre-production unit and SDK access scheduled for availability in June.

Shipping for consumer units of the Duo is slated to begin in October. You can reserve one now at a pre-order price of $399.