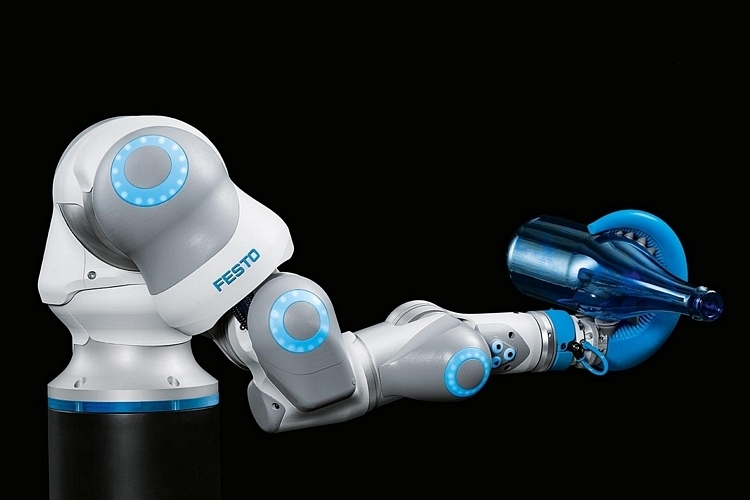 Remember Festo’s mouth-like gripper robot, which suctioned things onto its lips to move it from one place to another? That was pretty cool and, well, a little creepy. You know what’s cooler and creepier, though? Festo’s new OctopusGripper, which grabs onto objects using an octopus-inspired robot tentacle.

That’s right, Festo just made what could become a real-life Dr. Octopus’ squiggly limbs, which can wrap itself around objects to securely keep them in its grip.  We’re not entirely sure about which applications this type of gripper will be better suited for, but we definitely wouldn’t mind seeing more automatons using tentacles instead of boring 1950s-era robot claws. 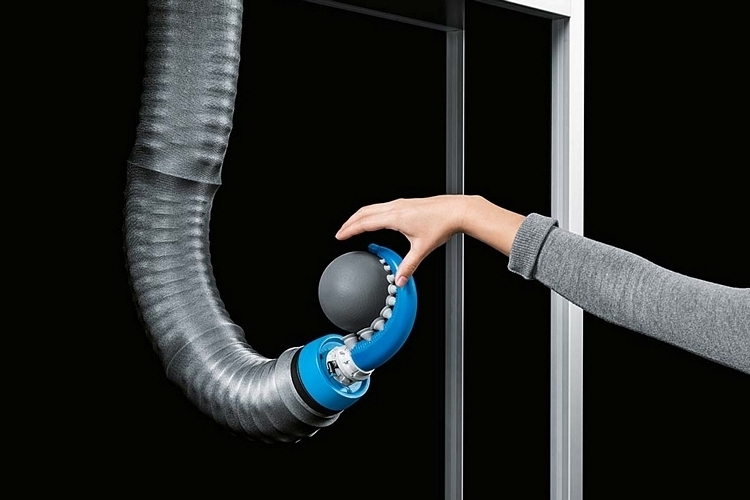 The Festo OctopusGripper has a structure made entirely from a soft silicone material that’s pneumatically controlled using compressed air. Basically, when air is pumped in, the tentacle bends inward and wraps around objects, all while slowly letting go when air is let out. That means, this is a purely soft robot components, making it potentially more suited for handling fragile objects than claws and other traditional gripping mechanisms. As of now, the suction cups on the tentacle don’t actually do anything, although Festo plans to reinforce future iterations with a vacuum to allow it to foster a stronger hold on objects. 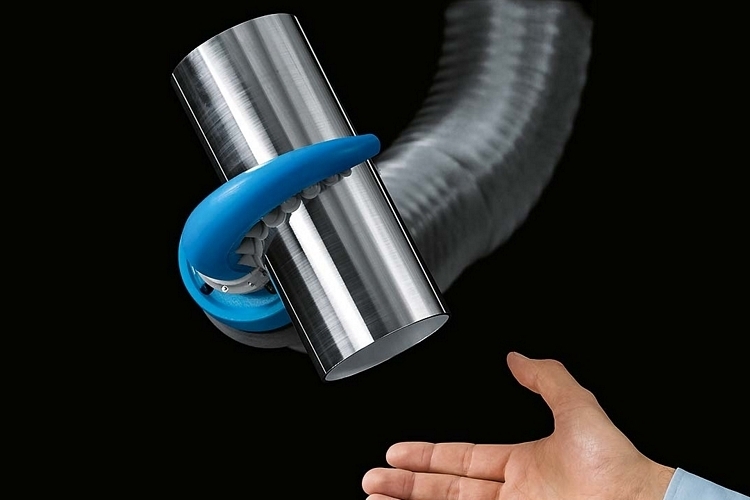 In its current form, the Festo OctopusGripper is being tested with two of the outfit’s robot arms: BioniMotionRobot and BionicCobot. You can watch it in action from the video below.