This Exists: A Monocle In A Condom Wrapper You Can Keep In Your Wallet For Emergency Use 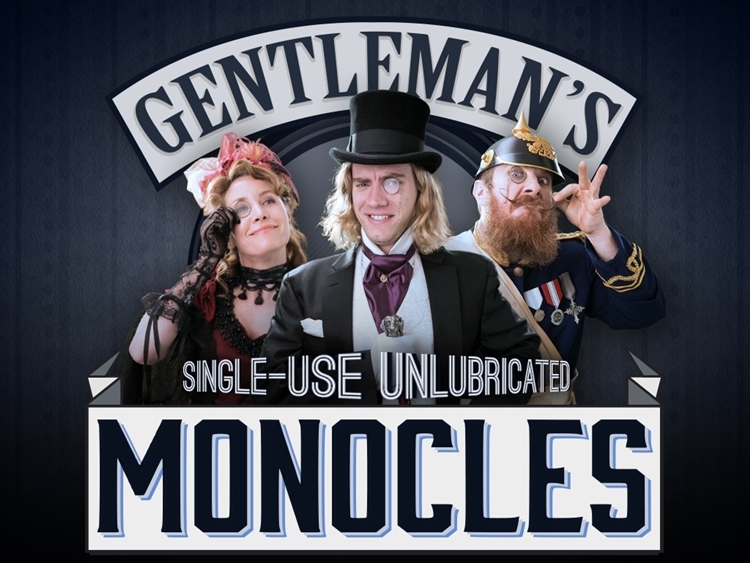 You know how you’ve always kept a condom in your wallet for those moments that you might get lucky? Of course, you do.   You remember how some of those condoms stayed in the same wallet for months at a time, eventually getting replaced because, well, it’s been there a long ass time? Yeah, sometimes, you never quite get lucky. Maybe keeping a Gentleman’s Single-Use Monocle in your wallet might work out a whole lot better.

Made by Zach Weinersmith of Saturday Morning Breakfast Cereal, it’s a monocle packaged inside a condom wrapper, so you can keep it in your wallet for easily whipping out whenever the need to use an 1800s-era single eyeglass comes up. Yes, we know that’s a rare occasion, but is it really much rarer than the idea of “getting lucky” one afternoon while you’re out doing chores? 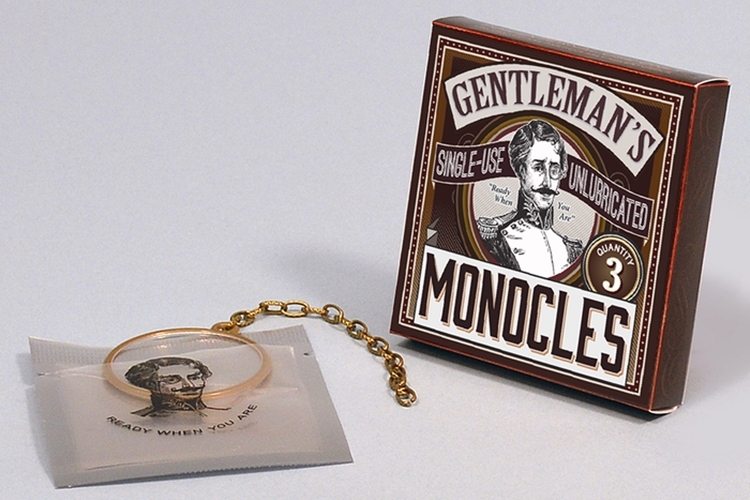 Despite the name, the Gentleman’s Single-Use Monocle isn’t actually single-use. In fact, you can unwrap one, keep it in your wallet, and just pull it out whenever you need to flash a quizzical look, an inquisitive stare, or an exasperated shock. Rather than being made of glass and metals like traditional monocles, it uses ABS plastic for the frame, NAS plastic for the lens (non-magnifying, so it’s just a prop), and iron for the chain. 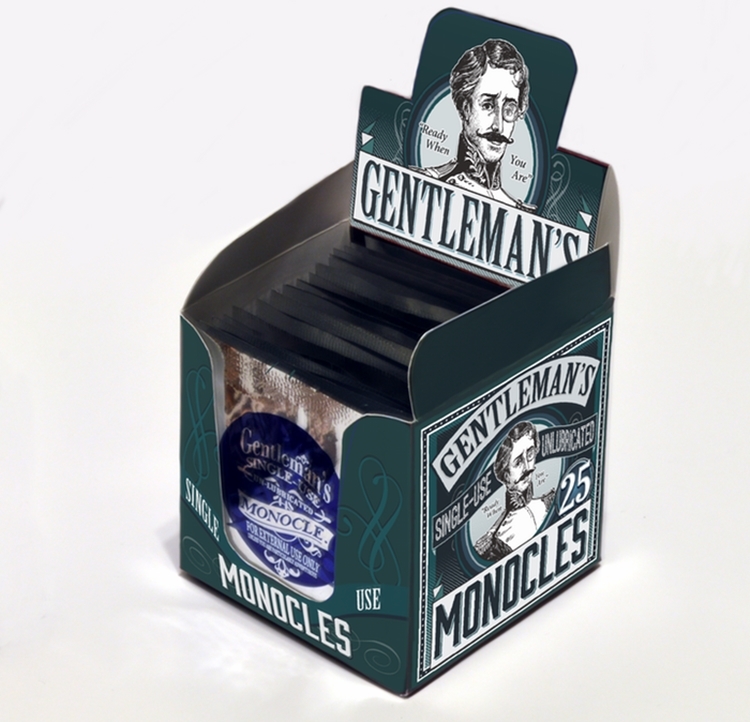 Do note, this is a costume monocle rather than a functional one, so it won’t quite fit onto the muscles around the eye as snug as a fitted eyeglass. For emergency situations where you need to flash one for sass, though (e.g. when someone shows off goofy steampunk jewelry), it will definitely suffice.

A Kickstarter campaign is currently running for the Gentleman’s Single-Use Monocle. Pledges to reserve a three-pack starts at $18.