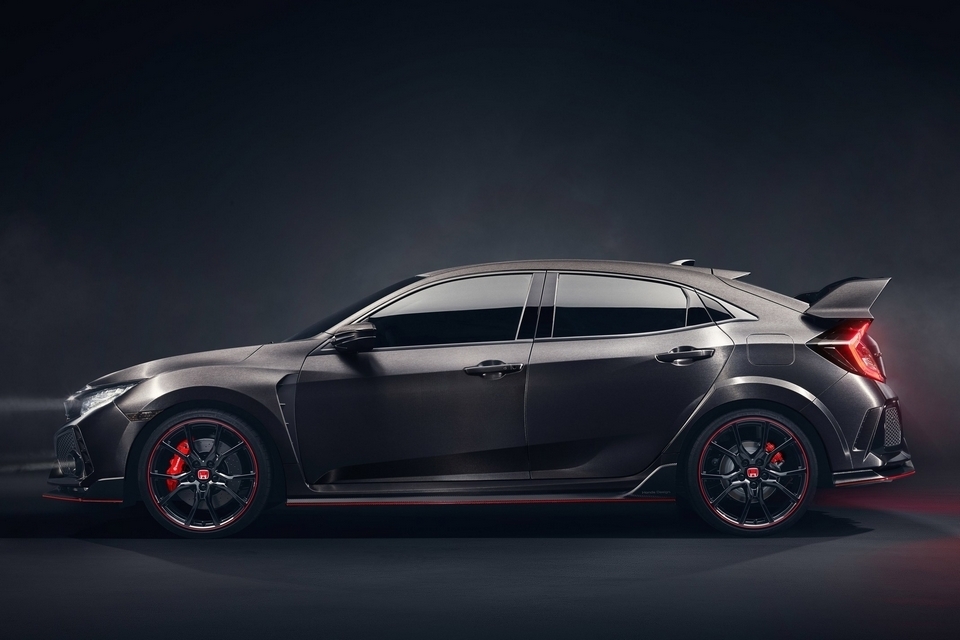 We don’t generally get excited when Honda drops a new car. I mean, they make nice rides, but they’re not usually the type that gets the blood hot and flowing. That’s not the case with the Honda Civic Type R, a sporty, high-performance of their recently-released hatchback that looks absolutely bonkers.

While a track-capable version of an existing car usually means being much lighter than the original, it’s not the focus here. Instead, the goal seems to be to make it look extra aggressive while getting extra aerodynamic points, turning out a version of the erstwhile normal-looking Civic hatchback that looks like it wants to shred your car to a dozen pieces. 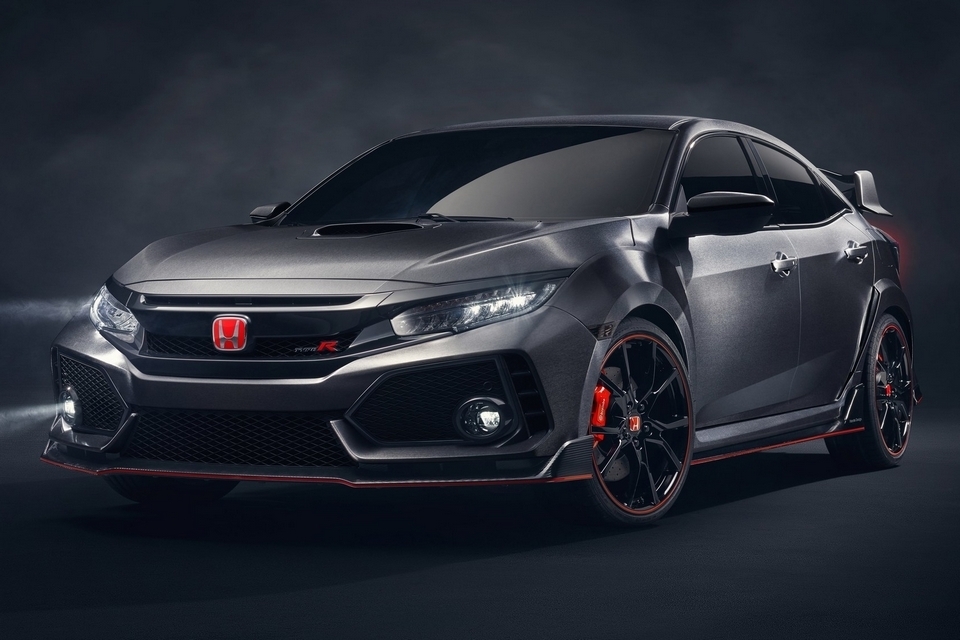 The Honda Civic Type R gets a widened bumper out front with more slats, along with similarly widened fenders both front and rear. It also gets carbon fiber side skirts, a carbon fiber front spoiler, and a new scoop up on the hood, with the rear getting triple tailpipes and a huge wing that looks straight out of a Fast and Furious movie. With the wider fenders, it manages to accommodate 20-inch black alloy wheels and 245-section high-performance tires. 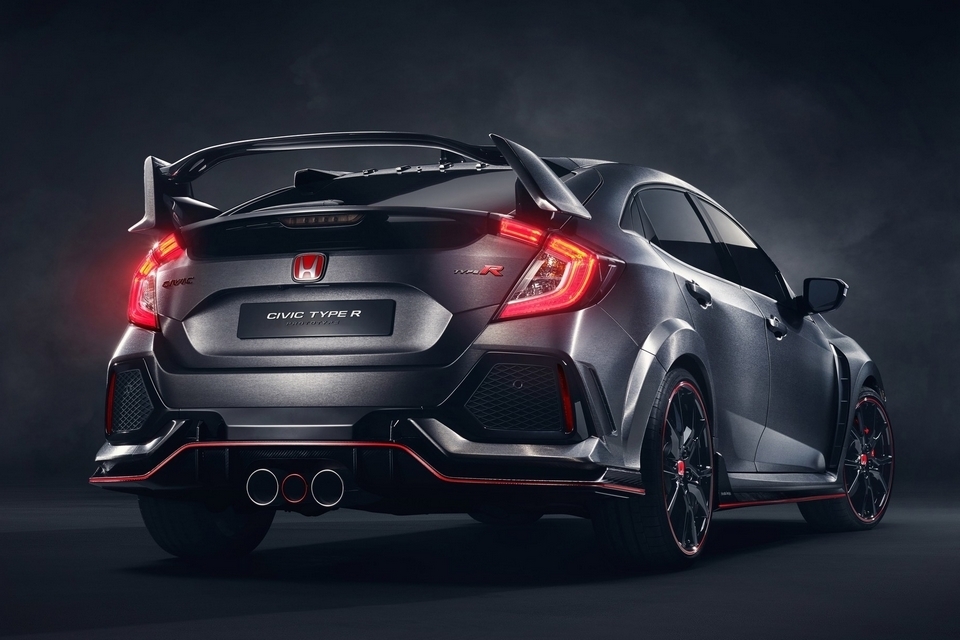 No word yet on the powerplant, but word going around is it will house a retuned version of the turbo 2.0-liter of the last-gen Type R delivering a rumored 340 horsepower. Do note, this is only prototype for the model, with the final production version due to be unveiled sometime next year. 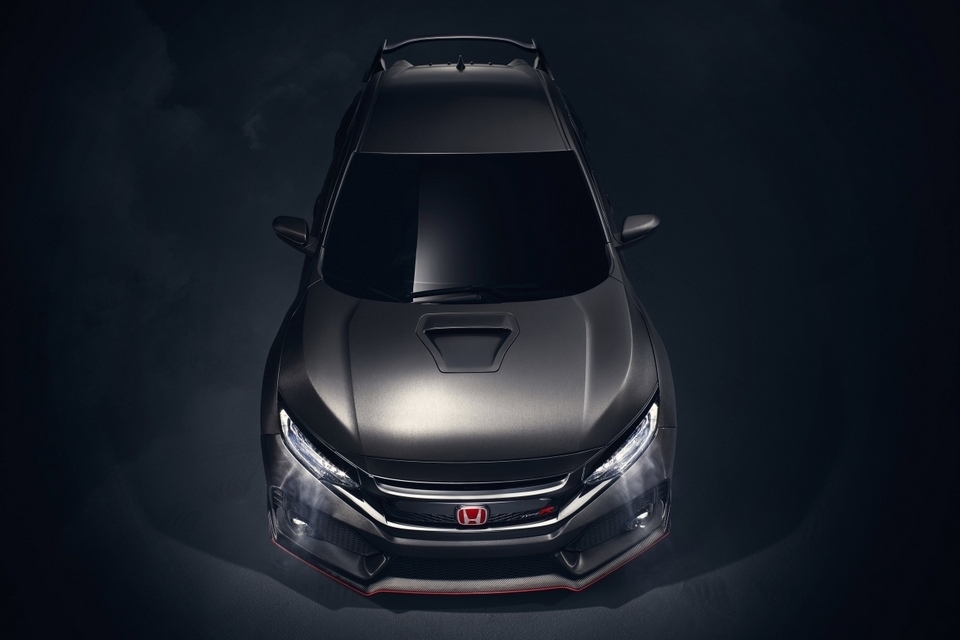 Learn more about the new Honda Civic Type R from the link below.