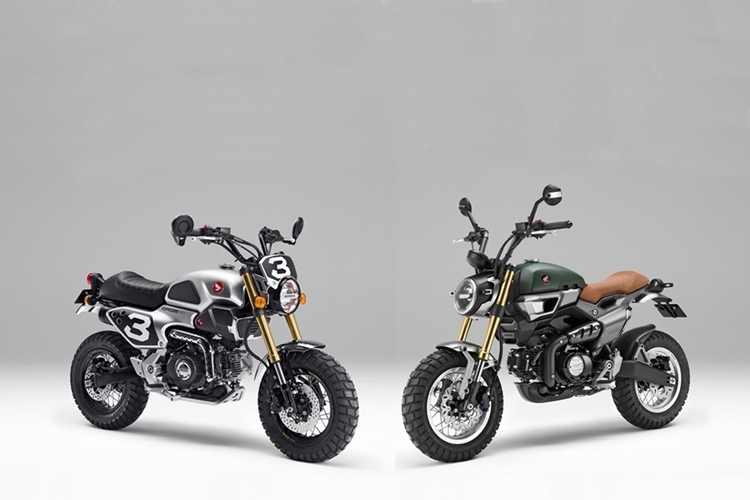 Regardless of how ridiculous its tiny frame makes you look, the Honda Grom is a heck of a lot of fun to ride. It’s just in a league all its own. Just when you thought that little two-wheeler couldn’t get any more fun, this pair of Honda Grom Scramblers comes along.

That’s right, Honda turned their 60 mph toy bike into a 60 mph toy bike with 70s-era aesthetics and off-road pretenses. And it’s amazing. It still retains all the things that made the original Grom so fun, just with a whole load more style, morphing an already-adorable ride into something that could, potentially, injure your mouth from smiling too wide. 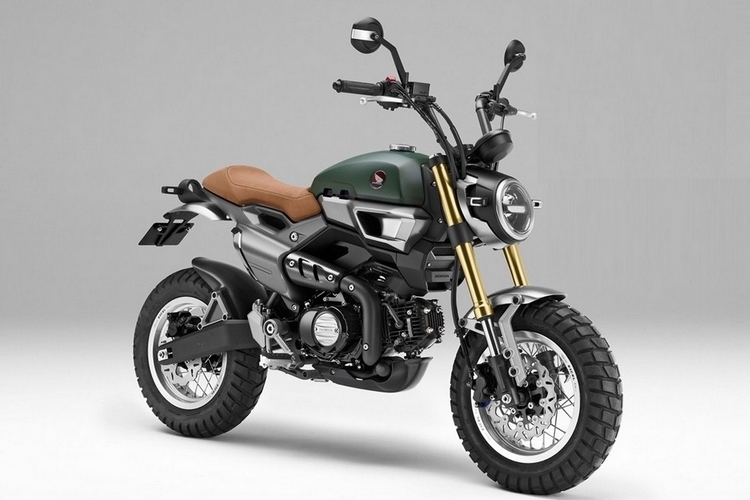 The Honda Grom Scramblers embrace those familiar retro elements that give this class of bikes their characteristic charm: wide handlebars, long seats, upright riding positions, and tons of vintage-style details. They even threw in a pair of grippy, knobby tires to really highlight the bike’s off-road aesthetics. There aren’t many details yet about the kinds of parts that have been fitted into the bikes to properly equip them for less-than-paved roads, although they’re only coming with 50cc engines, based on the naming convention the company used (Honda calls them Grom 50 Scrambler Concept One and Concept Two). Yes, that means they’ll run even slower than the current Grom’s 60 mph top speed, but we doubt anyone who gets bikes like these are doing so for power, so we guess that still works. 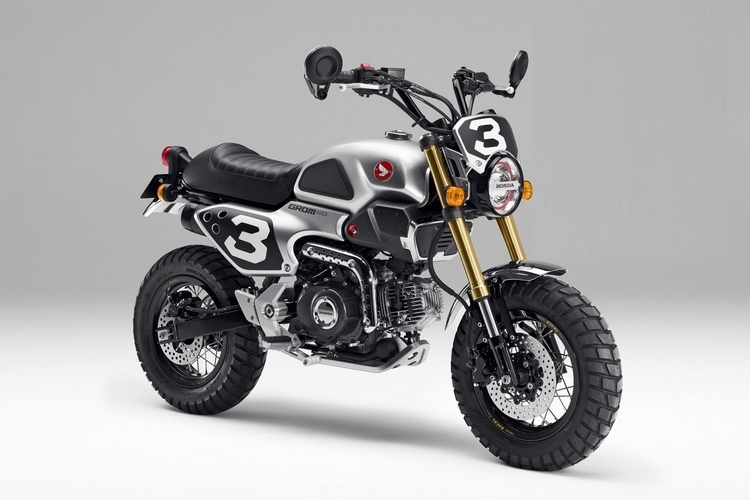 While the Honda Grom Scramblers are only concepts the company will be presenting at the upcoming Tokyo Motor Show, they look exactly like the kind of bikes that fans of the original will gravitate towards. Heck, they’ll probably even draw new fans just from the crazy retro styling alone, so we’re fairly optimistic a production version won’t be too far in the horizon.