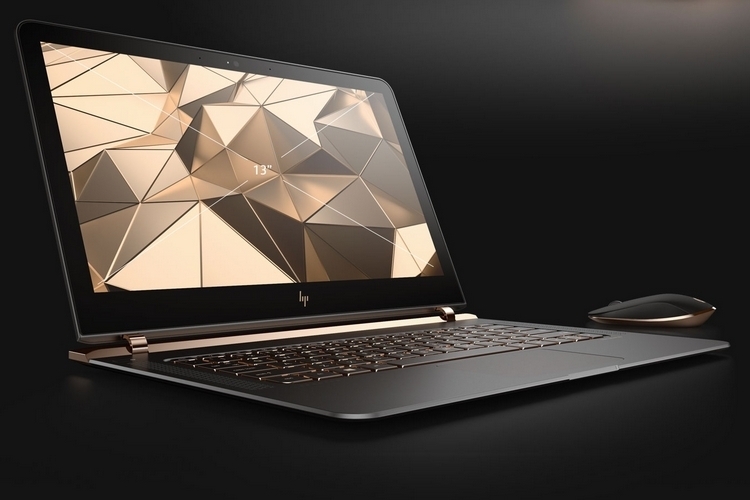 We love our gadgets slim as much as the next guy. When it comes to laptops, though, we usually put up with a little bulk, since most of the ultra-slim offerings in the category do so at the expense of power, using Intel’s Core M chips in favor of the more powerful Core i series. That, however, isn’t the case with the HP Spectre, which boasts full-fledged Core i5 and i7 processors inside its excessively svelte frame.

More impressively, it does that while out-slimming every other laptop in the market (including MacBooks), coming in at just 10.4 mm in thickness. Think of it as HP’s answer to the 12-inch MacBook, except thinner, more powerful, and with more USB-C slots for even better utility. 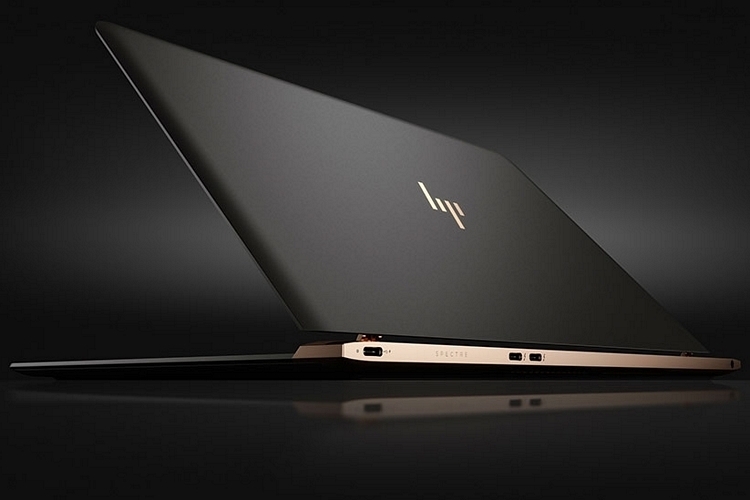 As has been customary for ultra-slim laptops, the HP Spectre puts a premium on good looks, combining a CNC-machined aluminum chassis with a carbon fiber bottom panel and high-gloss copper accents.  Core specs include a 13.3-inch IPS display with 1080p resolution (no touchscreen, though), 6th-gen Core i5 and i7 CPUs, up to 8GB of RAM, and up to 512GB of SSD storage. A hybrid battery design allows it to maintain the slim frame by splitting the power source into separate modules working in unison, which can power the laptop for up to 9 hours of operation. Other features include a hyperbaric cooling system that draws cold air into the laptop, Bang & Olufsen stereo speakers, 2×2 Wi-Fi antenna, and three USB-C ports with Thunderbolt support. 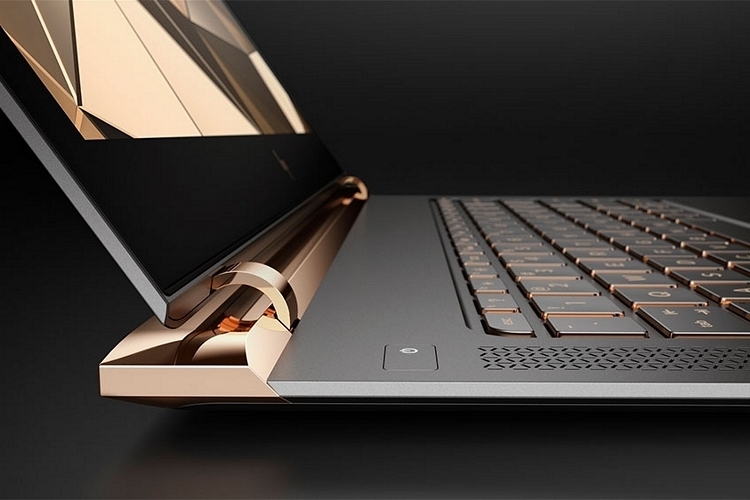