Knocki Turns Any Surface Into A Universal Remote For Connected Devices 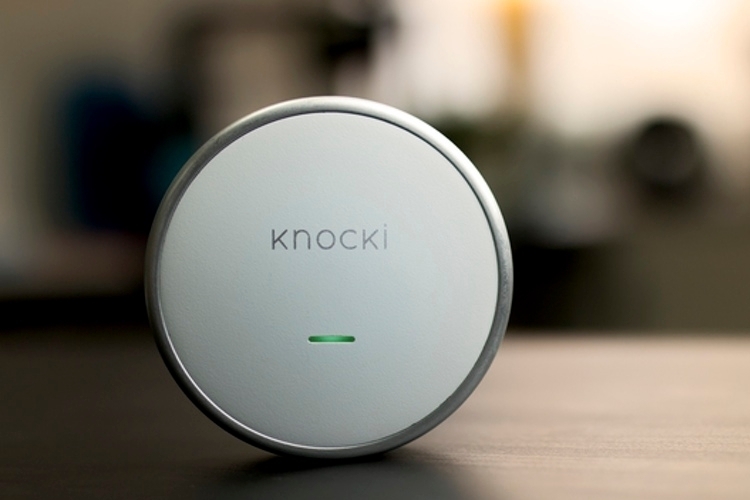 Your phone is, pretty much, the universal remote control for the internet of things. Which is fine if you carry your phone with you all the time, but not quite if you find doing so a bit of a hassle when you’re at home. And while there are folks who specialized remotes for the internet of things, it still requires you to carry a specific device around. That’s what makes the Knocki a compelling alternative. 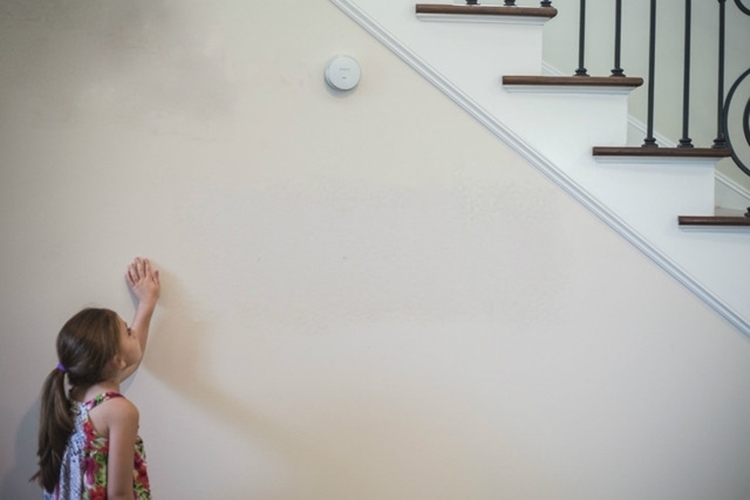 Knocki is a puck-shaped device with an adhesive backing for attaching it to surfaces (it can also be mounted with a screw). When attached to a surface, it turns that surface into a functional controller that responds to knocks. Through the app, you can program knock combinations to trigger specific events. Two quick knocks on the coffee table, for instance, can switch on the TV and surround sound system, while a pair of slower ones can dim the lights for optimal viewing illumination. 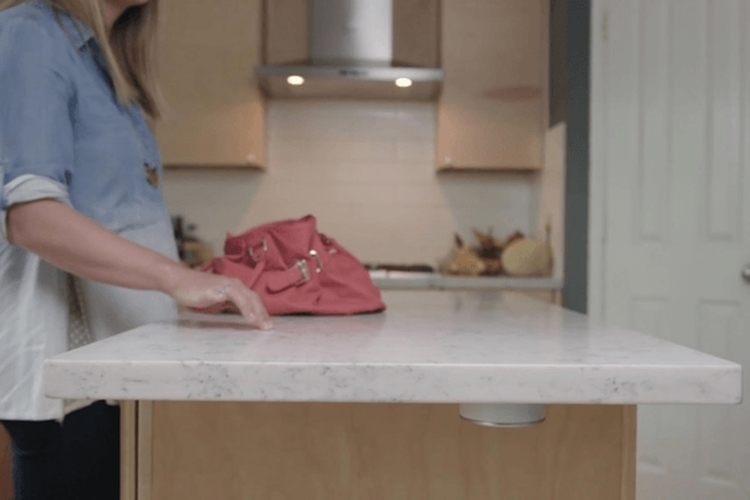 It can integrate natively with plenty of internet-of-things products, including those from Nest, Philips Hue, and Belkin WeMo, as well as interface with IFTTT for anything that’s not supported directly. Powered by AAA batteries, it connects to your home network via built-in Wi-Fi.

Knocki has recently finished a successful Kickstarter campaign. They continue to accept preorders, with a December ship date, over at Indiegogo.