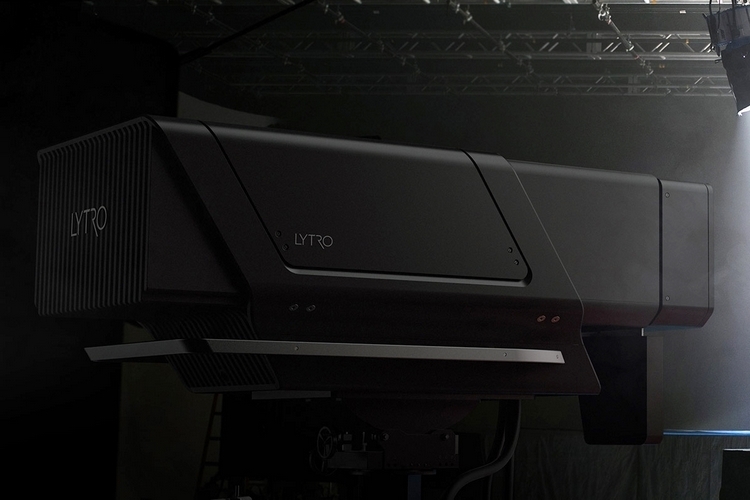 Whether it’s their original camera or the larger Illum, Lytro’s attempt at consumer-grade shooters didn’t exactly pan out. For all intents and purposes, their technology really might be more suited to professional-grade setups where price is less of a consideration then the consumer mass market. That’s definitely true with their previously-announced VR camera and it seems to be the case as well for the just-announced Lytro Cinema.

A high-end movie camera, it brings the outfit’s light-field technology to professional film and TV crews, allowing filmmakers to refocus a scene after it’s captured. While that sounds like a cool trick on its own, being able to modify the focus and depth of field after shooting has much wider implications, as it enables filmmakers to perform a whole host of changes in post-production that they previously had to make right on set. 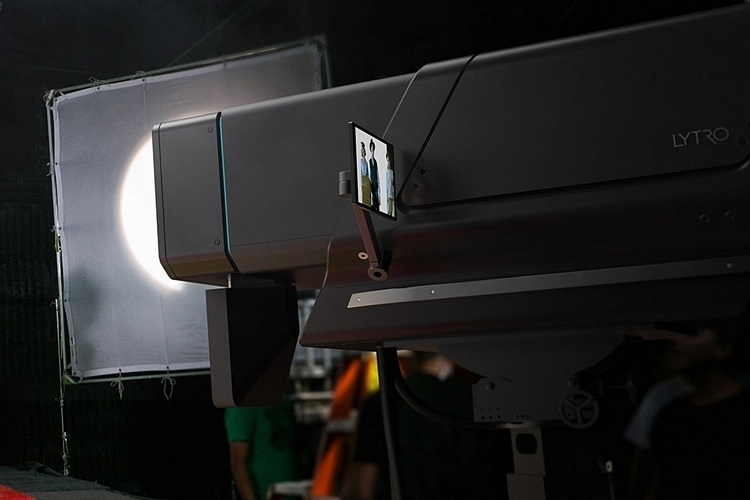 With its clever refocusing trick, the Lytro Cinema eliminates the need to use a green screen, since you can pluck subjects straight out of any background.  That means, a scene you shot in a busy park with plenty of traffic can be easily edited to make it look you’re someplace else entirely. Heck, you can mix subjects from multiple scenes and throw in CGI without a green screen in sight.  The camera, which captures 4K video at 300 fps, also lets you tweak frame rates and adjust shutter speeds in post-production, giving you even more ways to change scenes without requiring a reshoot. 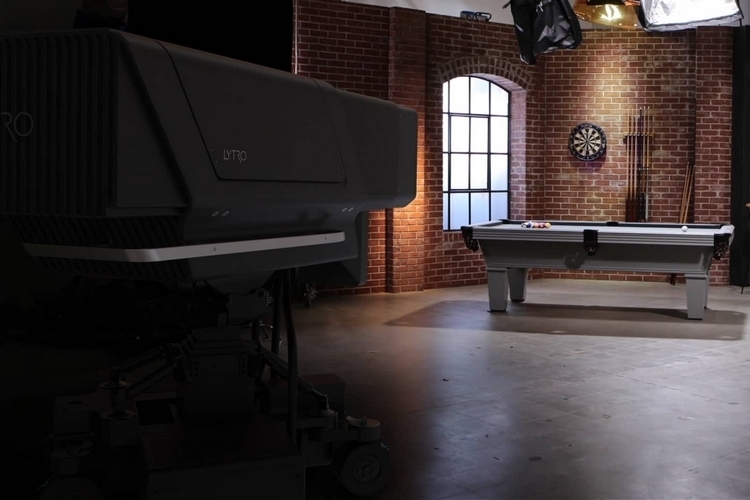 Since post-production is a huge part of what sets the Lytro Cinema apart, the camera is only one component of the system. The outfit will also be providing plugins for existing software tools used in the visual effects industry, as well as cloud storage and processing (as you can imagine, the files will be massive).

The Lytro Cinema will be available for rentals starting late 2016, with subscription prices starting at $125,000.