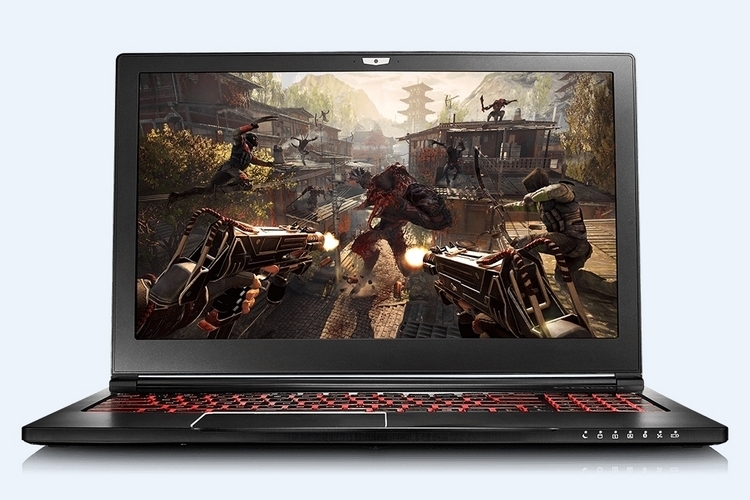 We’re big fans of Acer’s Predator 21 X gaming laptop, but we have to admit, the darn thing is impractical for a portable computer. If you still want to get your VR gaming on the go without having to resort to carrying a behemoth, you might want to check out the new Origin PC EVO15-S.

An ultraportable gaming laptop, it measures just 0.7 inches thick and weighs 3.96 pounds, making it just as convenient to carry as most productivity-focused machines. Despite thea size, it packs serious power, allowing it to handle not just AAA games but the next generation of virtual reality titles. 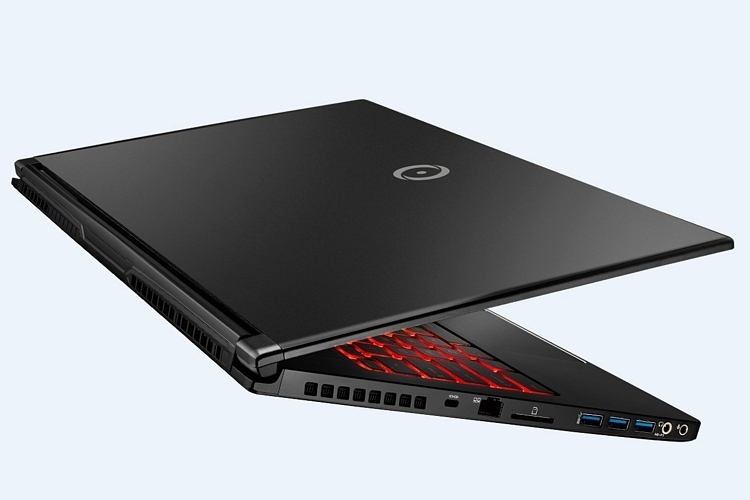 The Origin PC EVO15-S has a 15.6-inch IPS display, with 1920 x 1080 resolution, 16:9 aspect ratio, and anti-glare coating to ensure excellent viewing regardless of ambient lighting. Under the hood, it gets a sixth-gen 2.6GHz Intel Core i7, 16GB of DDR4 RAM, Nvidia GeForce GTX 1060, and dual storage (256GB SSD and 2TB HDD), ensuring it should handle most apps, games, and VR content with relative ease. It even comes with a Sound Blaster X-Fi Surround 5.1 sound card to deliver immersive audio during gaming. 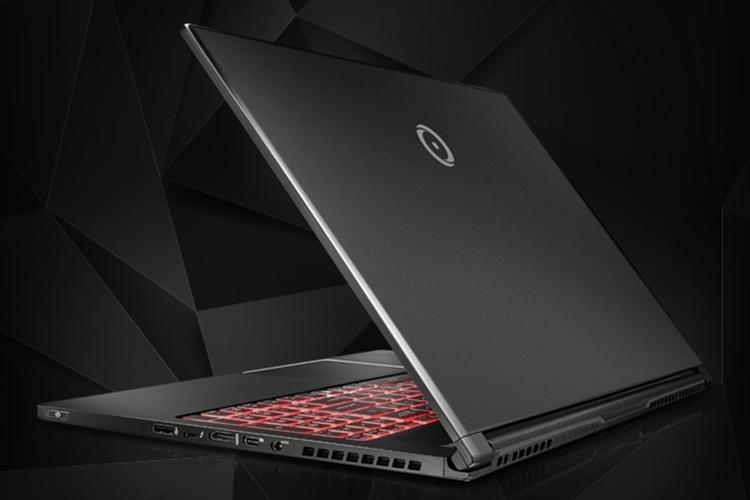 Features include a backlit keyboard, a 30fps webcam, USB Type-C, USB 3.0, a media card reader, and the usual wireless connectivity options. Of course, all that power will cause you in battery life, since the darn thing only holds enough charge to keep running for four hours before needing to be plugged into an outlet.