Long Root Ale: This Beer Is Made From A New, Sustainable Breed Of Wheat 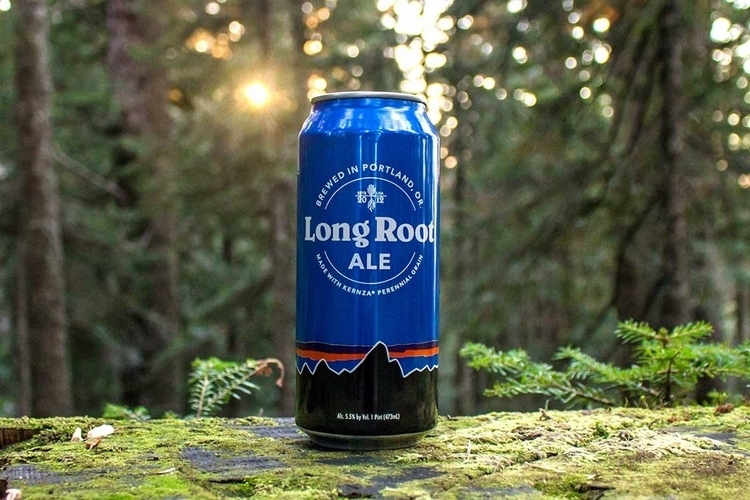 We have no idea how it tastes. However, if you value sustainability in everything you pay for, then you’ll probably want to try Long Root Ale, a new beer made from a grain that’s a whole nicer for the planet.

A collaboration between Patagonia Provisions and Hopworks Urban Brewery, it’s a beer made from Kernza, a new breed of wheat that can regenerate instead of having to be sown every year. With long roots that can reach up to 10 feet, it can also thrive without pesticides and help reduce erosion, all while requiring less water and removing more carbon from the atmosphere than conventional wheat. 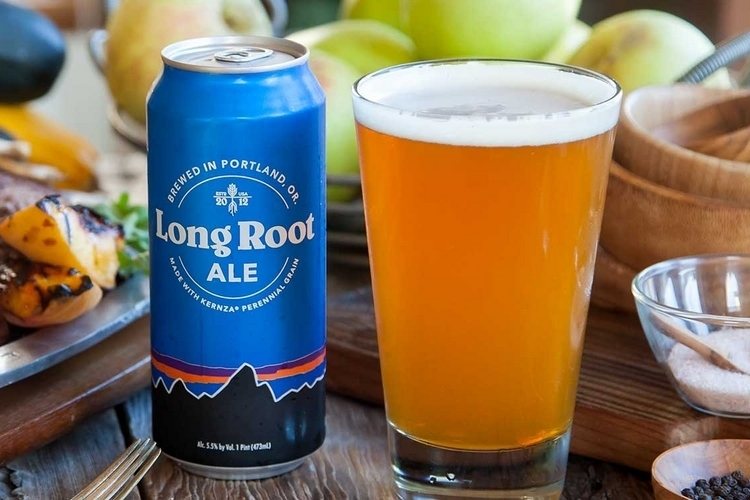 Aside from Kernza, the Long Root Ale also uses organic two-row barley, organic yeast, and a blend of organic Northwest hops, so it should check all the boxes on the sustainability front. This blend results in a beer that’s replete with “resinous, grapefruit hop aromas and flavor,” along with a balanced maltiness. And, no, we’re not really sure what all of those mean, either. It will also carry a slight but recognizable spicy taste that comes courtesy of the specially-bred grain. 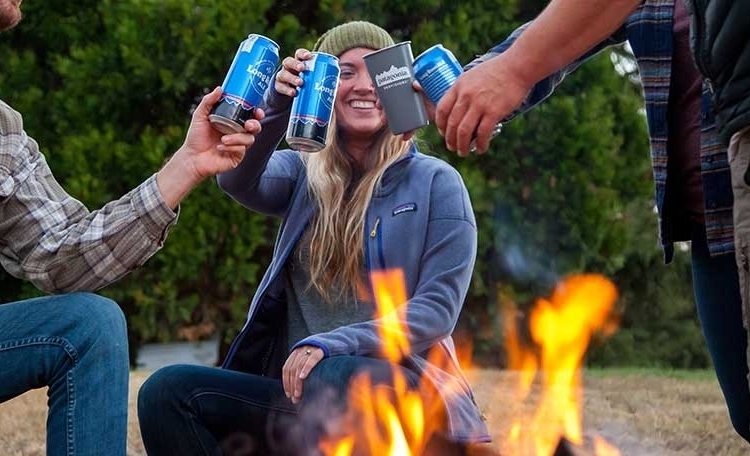 As of now, the 5.5 ABV ale is is sold in four-packs of 16 oz cans in Whole Foods and select retailers, with distribution currently limited to California, Oregon, and Washington. It will also be available on tap at select bars and pubs along the West Coast.

Learn more about Long Root Ale from the official website.