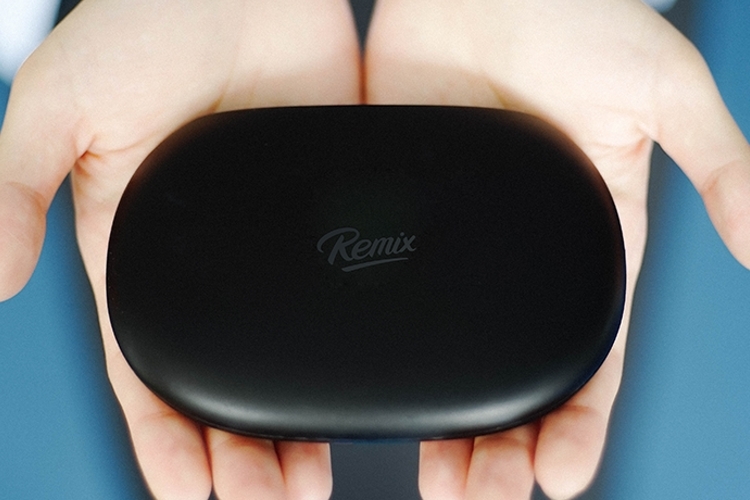 We’ve seen many attempts at using Android as a desktop OS. Problem is, Android was designed with mobile in mind, making the Android desktop experience severely wanting in many areas. The Remix Mini Android PC hopes to change that, with a customized version of Android 5.0 Lollipop that’s been tailored to deliver a familiar desktop experience.

Called Remix OS, the Android variant running in the machine can launch, pretty much, any Android app in existence, all while endowing it with elements of desktop computing. We’re talking about multi-window interfaces, true multi-tasking, a handy taskbar, mouse and keyboard support, and other features familiar to desktop PC users, making it a genuinely useful productivity machine. 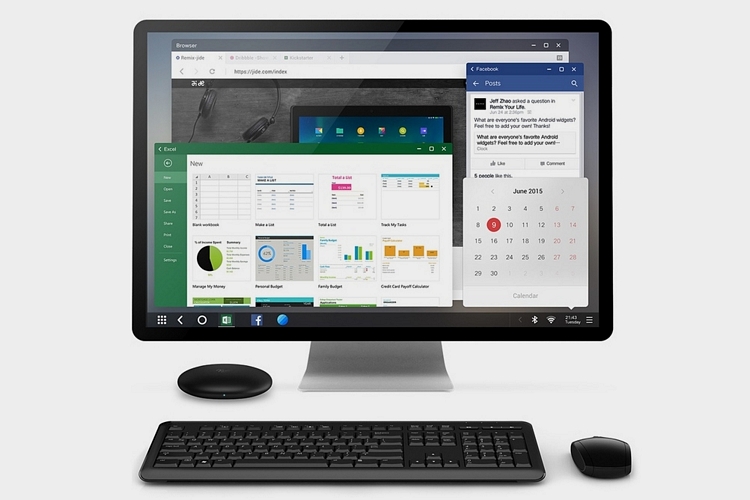 The Remix Mini Android PC comes in two versions: a home media center with 1GB of RAM and 8GB of storage; and a more robust productivity machine with 2GB of RAM and 16GB of storage. I know, those aren’t exactly exciting specs, but it does have two USB 2.0 ports and a microSD card slot, allowing you to easily add bigger storage. Both come housed in a similar pebble-like housing that measures 1 x 4.9 x 3.5 inches (h x l x w), with a capacitive power button on top and all the expansion slots situated in the back. Features include a 1.2GHz quad-core Cortex A54 64-bit CPU, H.265 4K hardware decoding, an HDMI out (with support for 4K x 2K resolution), an audio line out, Ethernet port, WiFi, and Bluetooth 4.0.

A Kickstarter campaign is currently running for the Remix Mini Android PC. Pledges to reserve a unit starts at just $40.