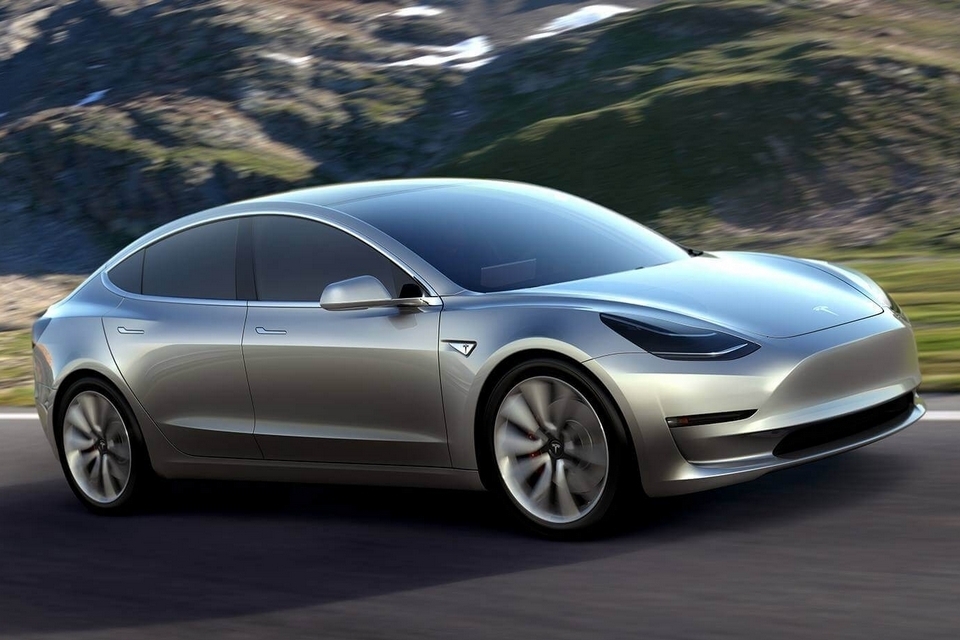 Yes, the Chevy Bolt handily beat it to the punch, but that doesn’t mean Tesla isn’t on its feet swinging. That’s right, the electric car outfit finally unveiled the Tesla Model 3, their long-awaited all-electric sedan aimed at the mass market.

As promised, the new model is the company’s most affordable car yet, with the base model starting at just $35,000 before incentives. That clears the price hurdle a long way compared to the company’s three previous cars, all while retaining some of the things that made Tesla’s cars well-loved among modern drivers, including satisfying speeds, decent range, and excellent safety features. 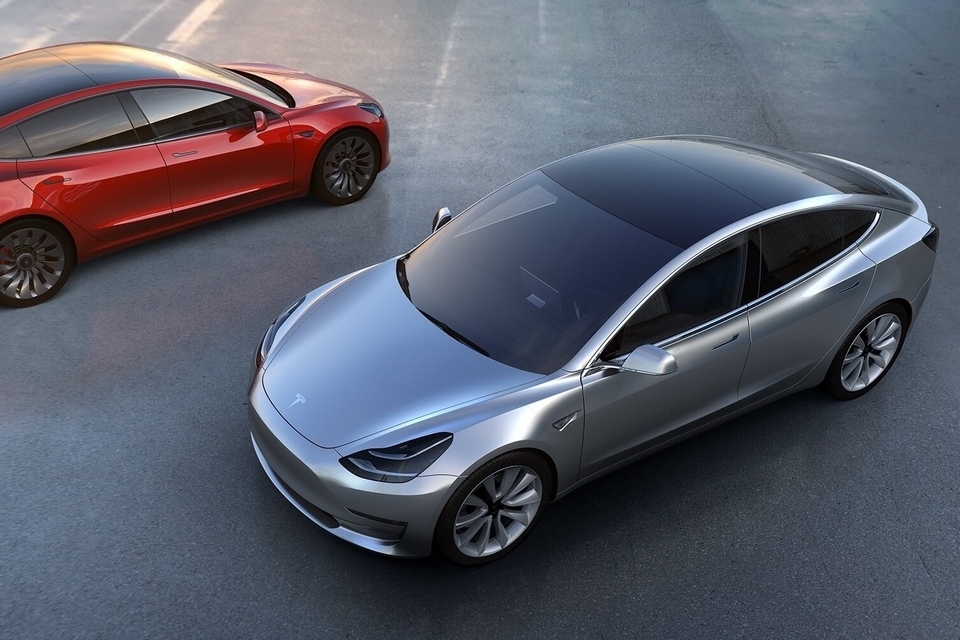 While we didn’t expect the Tesla Model 3 to come anywhere near the other cars in speed, it does outpace most expectations, accelerating from 0 to 60 in just under six seconds. It also does 215 miles in a single charge, apart from clearing a 5-star safety rating in every single category.  Like the Model S, it will come in both all-wheel drive and rear-wheel drive flavors, with room in the cabin to comfortably sit five adults and even cram a seven-foot surfboard. Autopilot safety features come standard, along with access to Tesla’s supercharging network. 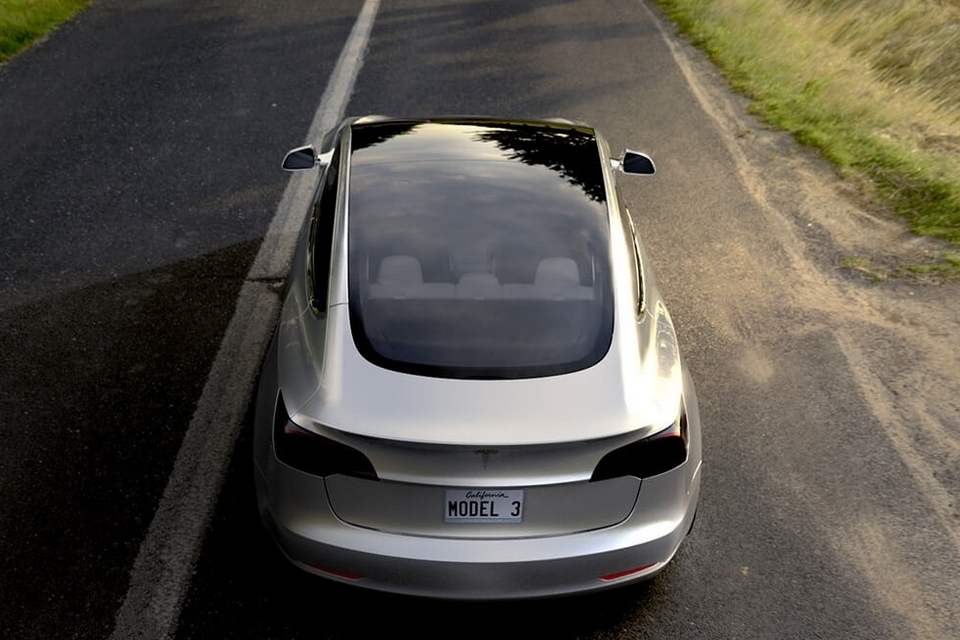 From the outside, the absence of a grille has to be one of the most striking visual elements – something many electric cars haven’t really adopted despite an electric powertrain’s lack of need for one. Other features include a single continuous piece of glass from the front to the rear roof section, front and rear trunks for storage, and a 15-inch touchscreen on the dash in landscape orientation.

The Tesla Model 3 comes out in the end of 2017, although the outfit is now taking preorders for a modest $1,000 down payment. 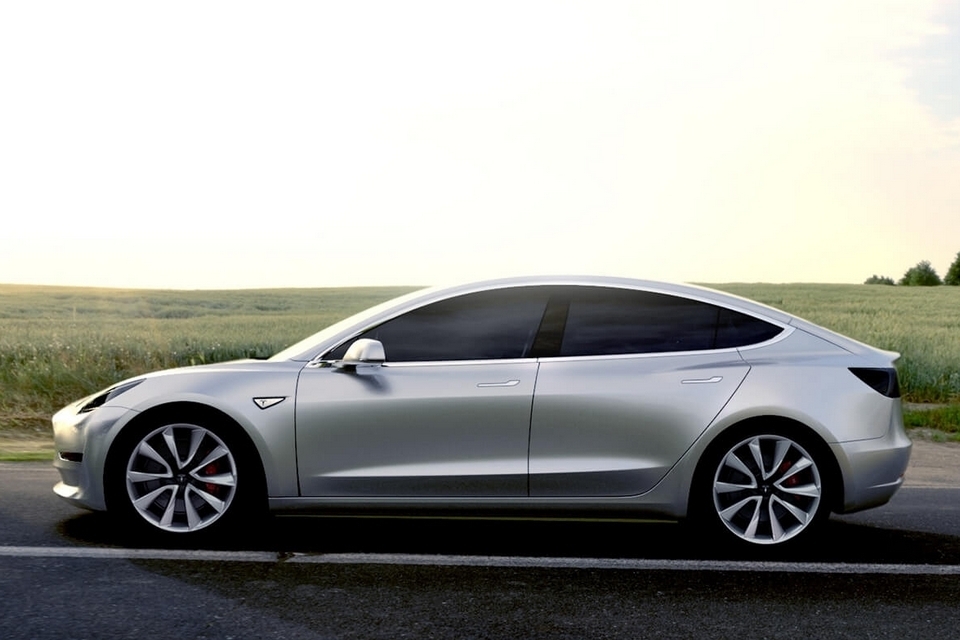 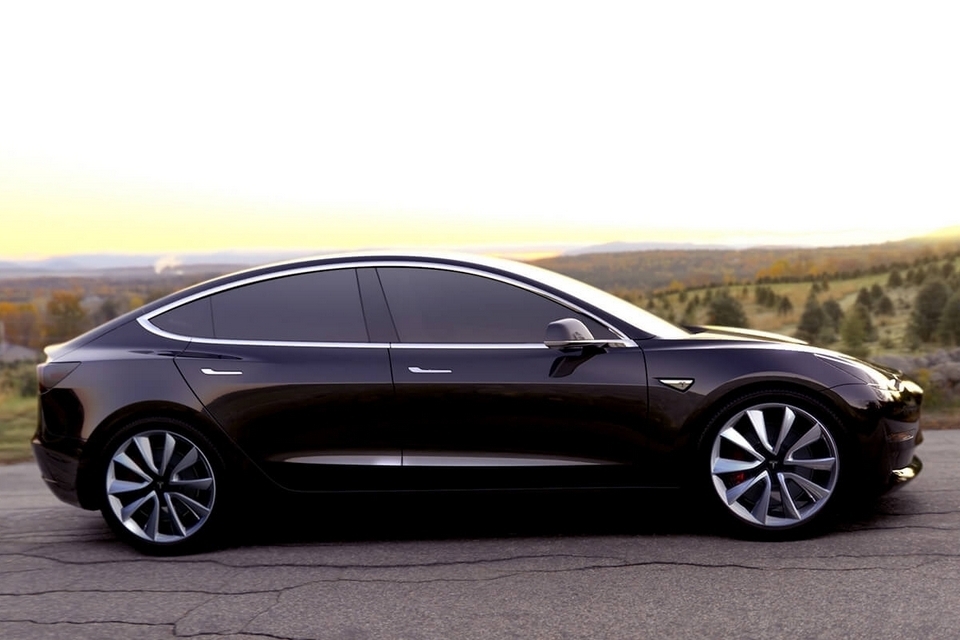