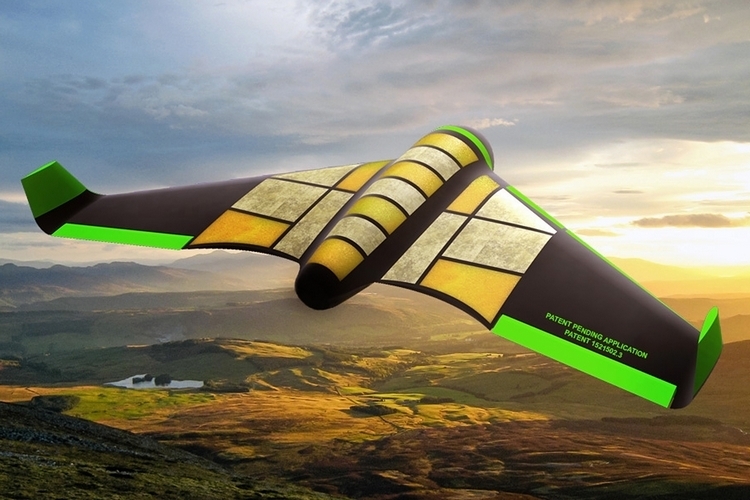 While they started out as weapons of war, drones have evolved to serve a variety of functions, from aerial cinematography to cargo delivery to a whole lot more. The Windhorse Pouncer adds another to that growing list, as it puts the drone to use as a delivery vehicle for humanitarian missions.

An alternative to military planes dropping aid using parachutes, the drone can fly autonomously carrying aid in its body, then land on a roughly 25-foot target right on the disaster zone. And, no, it’s meant to launch and return home, either, as the entire drone is designed to be part of the relief mission. 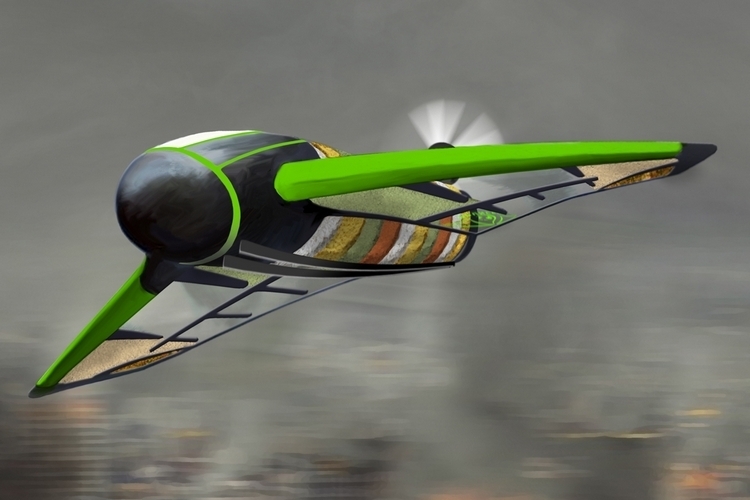 The Windhorse Pouncer is actually a disposable drone. Once it lands, the people can take the payload (food, water, medicine, and whatever else) from the body and wings, after which the drone can be stripped, with its pre-formed shell able to be used as shelter and the frame able to serve as fuel for fire. Each drone can carry up to 110 pounds of supplies, which should amount to enough food, water, and medicine to keep dozens of people alive.

During operation, the drone can be launched from a plane 21 miles from the disaster area, with a maximum release height of 25,000 feet. Features include dihedral winglets for stability, a clipped delta shape for improved range, a wingspan of 9.8 feet, and an aid delivery cost of £5 per kilo.

Pricing for the Windhorse Pouncer is set at £500.