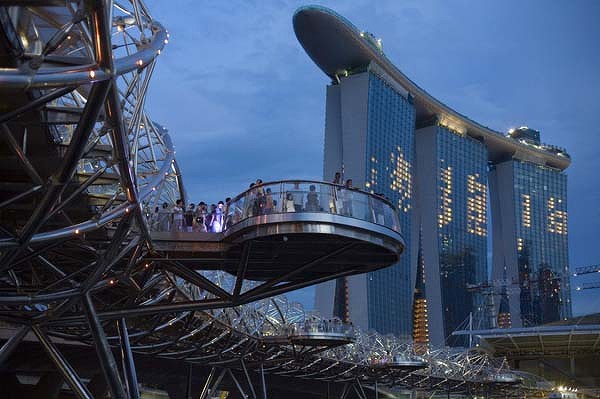 Singapore just opened the country’s second casino and it’s quite the luxury affair. Called the Marina Bay Sands, it’s officially the second most expensive casino in the world.

Costing a decadent $5.94 billion, it falls just short of the MGM Mirage’s CityCenter in Las Vegas in terms of initial investment. Probably not a worry, since they’re also expecting to bleed gamblers dry to the tune of $1 billion in annual profit. 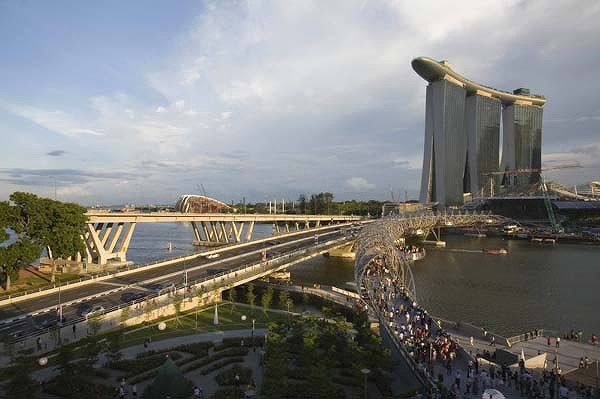 The Marina Bay Sands is operated next to the country’s financial district, giving stressed out investment bankers more convenient ways to blow their clients’ money. Just kidding…partly. Like many high-end casinos, it is part of a luxury complex built by US gaming behemoths, Las Vegas Sands. The whole structure, which is designed to cater to the corporate and convention crowd, includes 2,560 hotel rooms, a shopping mall, numerous restaurants and bars, a museum, a skypark, several theaters, an exhibition center and an events plaza. 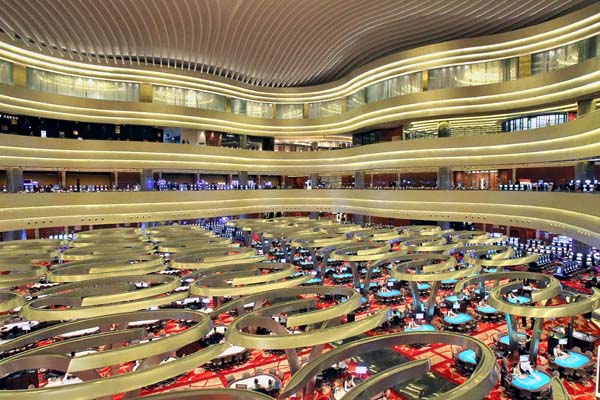 Local officials hope the casinos will help the country achieve its tourism targets, which entail attracting 17 million visitors a year by 2015. That’s a lot of high-rollers (and casual degenerates) right there, which is both sad and awesome at the same time.