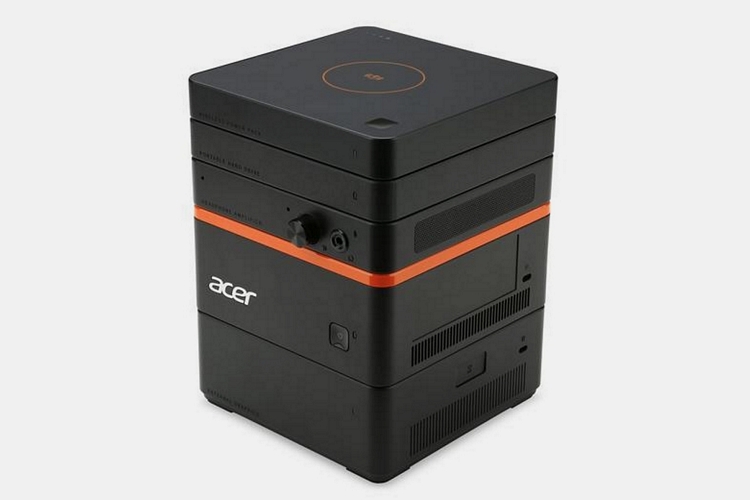 Desktop PCs have always been pretty modular affairs, allowing you to swap in a new graphics card here, add an optical drive there, and plug in a new sound card by simply opening the case. Truth be told, though, it’s a decades-old process that we should have outgrown by now. Maybe the Acer Revo Build is a more fitting model for how we’ll build our future desktop computers.

Rather than a single box housing a motherboard where you plug in all the other hardware components, it consists of multiple boxes, each one housing a specific hardware module. To build a computer, you simply stack all the components you want similar to Lenovo’s Thinkpad Stack peripherals, taking out what you’re not using anymore and plugging in what you need. 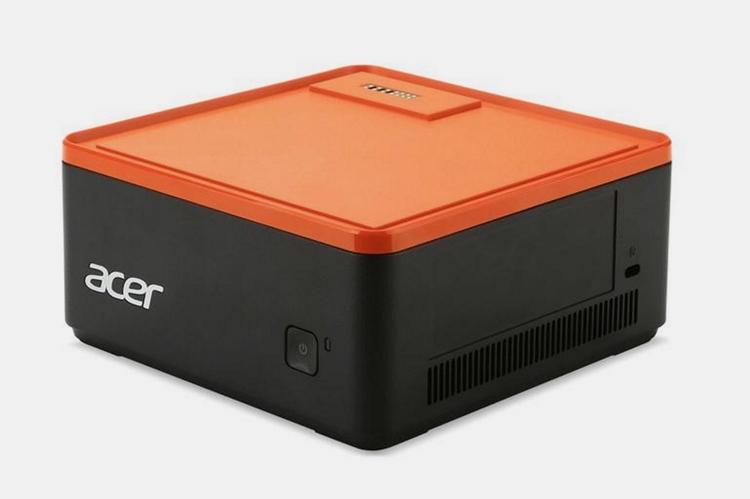 The Acer Revo Build has a core box housing the motherboard, CPU, and RAM, which serves as the base module in the assembly. It’s only designed to run Pentium or Celeron CPUs, so it’s not exactly going to replace your gaming computer, although future models can very well step up to more powerful processors. Apart from the CPU, the base block will come with up to 8GB of RAM, three USB 3.0 ports, an HDMI port, a DisplayPort, an SD card reader, and a 3.5mm slot. Modules you can stack on top of it include a discreet GPU, a hard drive, speakers, a charging dock, a projector, and a dedicated mic, each one housed inside its own respective block. All of the modules measure 4.92 x 4.92 inches (w x h), with varying heights depending on the kind of hardware they contain, so the whole thing stacks into a tall and slim tower.

Slated to go on sale in Europe this October, pricing for the Acer Revo Build starts at €199.