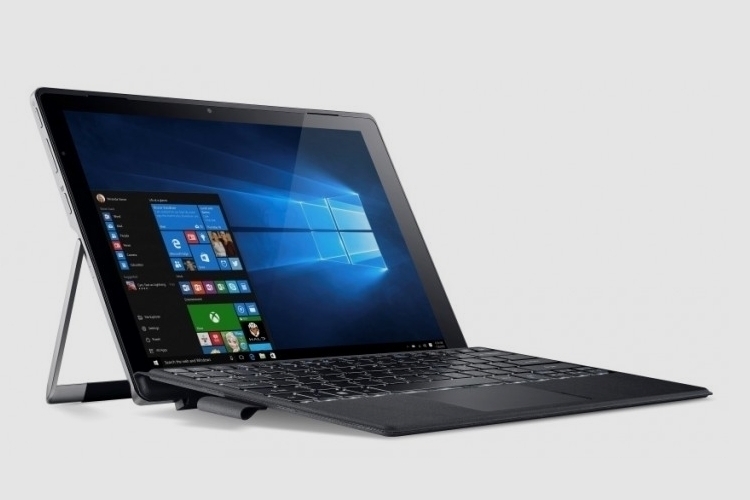 If you want a powerful laptop with a proper Core processor, you’ll need to live with the whirring sound of fans that cool the system down. At least, that used to be the case before the Acer Switch Alpha 12, a Core-powered laptop that ditches the fans in favor of a liquid cooling system.

That’s right, Acer’s newest laptop/tablet hybrid ditches the fan in favor a liquid-cooled setup, allowing it to run quietly without overheating.  And, no, it doesn’t require an external radiator or pump like traditional liquid-cooling systems, as it adopts a design that uses heat from the coolant to keep the system moving, so everything needed to keep the system running is housed inside the enclosure. 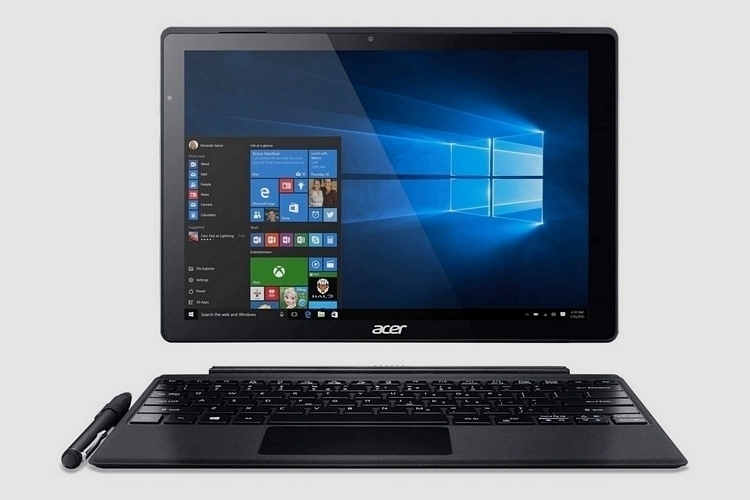 The Acer Switch Alpha 12 is, basically, a tablet with a 12-inch IPS display packing 2,160 x 1,440 resolution. It comes with a multi-position kickstand for propping up on a table in a variety of angles (anywhere from 90 to 165 degrees), with an optional attachable keyboard for turning it into a full-fledged Windows 10 laptop (similar to the Microsoft Surface). Specs include Intel’s sixth-generation Core processors (i3, i5, and i7), up to 8GB of DDR3 RAM, up to 512GB SSD, and dual-band Wi-Fi. 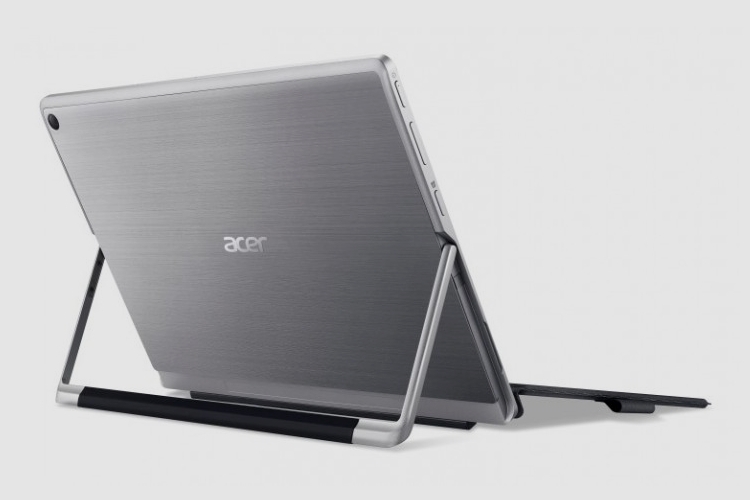 Other features include a 1080p webcam, a USB Type-C port, an optional desktop dock (with tons of ports), an optional stylus (Acer Active Pen), and a battery rated at 8 hours of operation. It measures 11.5 x 7.9 x 0.6 inches and weighs 2.76 pounds.

Slated for availability starting June, the Acer Switch Alpha 12 is priced at $599.