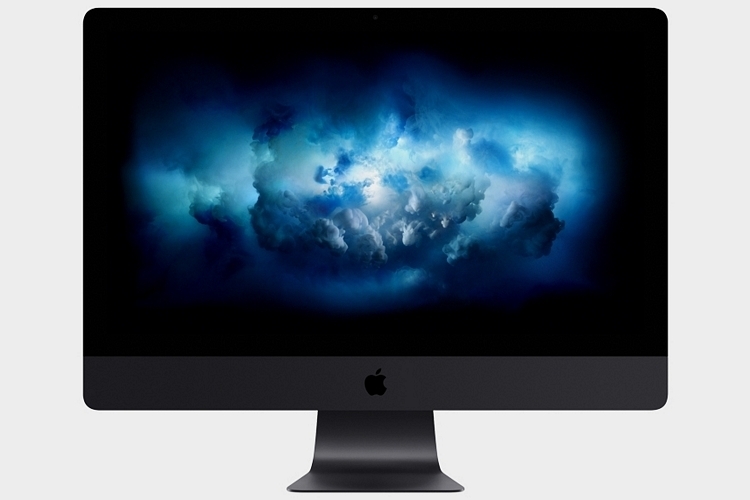 No, it’s not just a space gray version of a regular iMac. Instead, the iMac Pro is the ultimate version of Apple’s quintessential all-in-one, packing more speed, more power, and more capabilities than any of its predecessors.

Billed as a “killer iMac,” the work machine bundles the most powerful hardware ever to grace the line, ensuring it can handle processing levels that will leave most computers choking in its wake. More impressively, it does that without modifying the iMac’s iconic design, ensuring it retains every bit of the line’s consumer-friendly aesthetic, albeit in a darker shade. 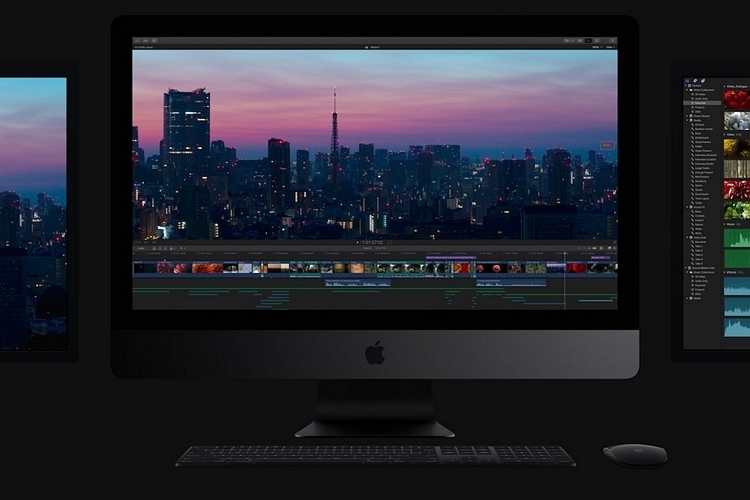 At the heart of the Apple iMac Pro sits an 18-core Intel Xeon processor – yep, the same one typically used in servers is now in a desktop-grade machine. For handling graphics, they threw in a Radeon Pro Vega GPU, which boasts up to 16GB of high-bandwidth memory, 11 teraflops of single precision, and 22 teraflops of half precision, along with up to 128GB of RAM and up to 4TB of SSD storage.  With those specs, this thing should handle everything from VR and 3D rendering to machine learning and AI applications. 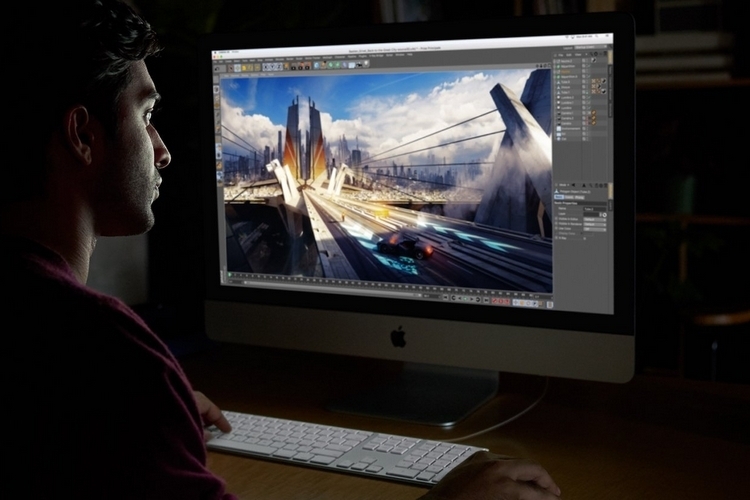 It pairs all that with a 27-inch Retina 5K display, which boasts 500 nits of brightness along with support for over a billion colors. Other features include enhanced stereo speakers, 80 percent increase in thermal capacity for better heat management, four Thunderbolt 3 ports, and the usual connectivity offerings.

Slated for release in December, the Apple iMac Pro is priced starting at $4,999.99.