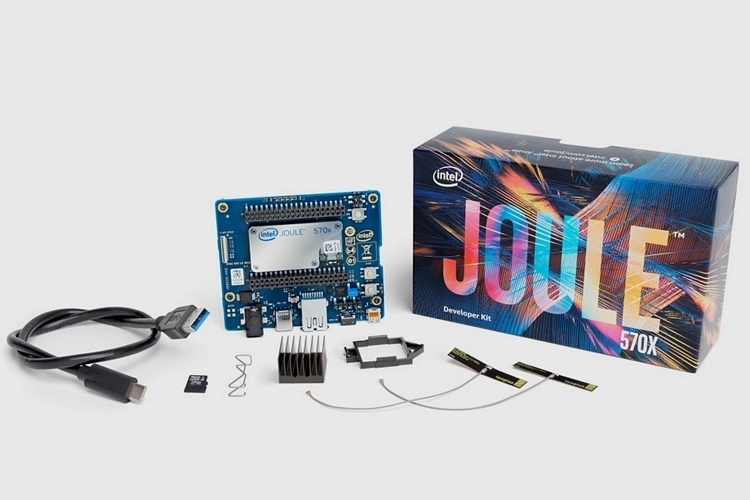 The Raspberry Pi and similar development boards can help power plenty of electronic projects. However, their underpowered nature makes them less than ideal for developing for more advanced devices like drones and virtual reality systems, leaving developers to cobble together their own systems. Intel is looking to serve that more sophisticated crowd with the Joule.

Like other development boards, this thing is designed to help hasten the prototyping process for smart devices. Unlike them, however, it’s designed around Intel’s Atom SOC, making it relatively easy to move from prototyping to production since most of the things needed to scale should be readily available. That’s right, this thing should help make developing that robot army a lot more feasible going forward. 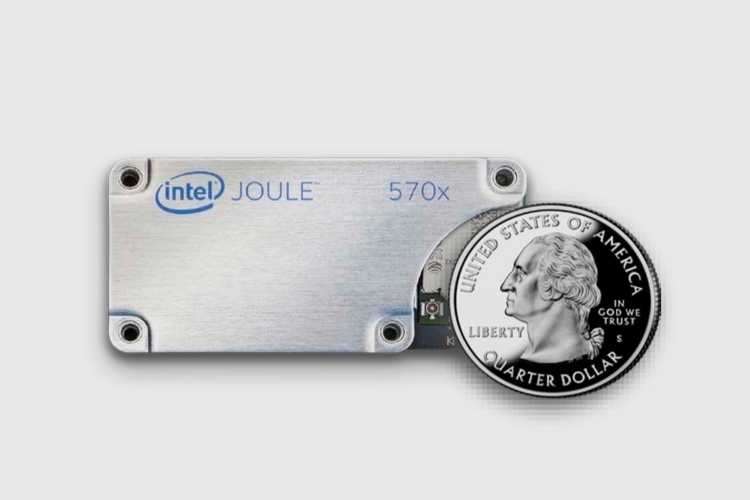 The Intel Joule comes in two configurations: 550x and 570x. The former gets a 1.5GHz quad-core Atom processor, 3GB of DDR4 RAM, and 8GB of storage, while the latter bundles together a 1.7GHz quad-core Atom, 4GB of RAM, and 16GB of storage. Both come with Intel HD graphics (with 4K processing capabilities), MIMO Wi-Fi, Bluetooth 4.1, and a whole host of interfaces (USB 3, MPI, CSI, DSI, GPIO, I2C, and UART), along with a Linux-based OS.

They also throw in the outfit’s RealSense camera, with full support for the entire RealSense library, making it suitable for any projects that involve computer vision, depth-sensing, and similar applications out of the box. It’s already being used by various Intel partners right now for various iOT projects, including Microsoft and French outfit EyeLights.

Pricing for the Intel Joule 570x is set at $369, but there’s no word yet for its lower-powered variant.