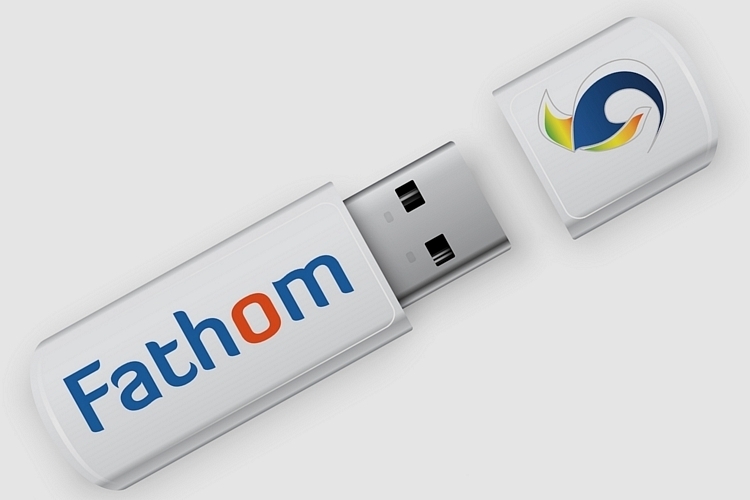 Movidius has been busy integrating their deep learning technology into a lot of products, including DJI’s drones (for avoiding obstacles and recognizing safe places to land) and FLIR’s thermal cameras (for identifying people trapped in a fire). We’re guessing, it’s about to get into a whole lot more. That’s because the outfit just announced the Fathom Neural Compute Stick, a USB dongle that houses a fully-functional neural network accelerator you can integrate into your own robotic systems.

No, the dongle won’t perform any standalone computations while it sits in your pocket. Instead, it’s designed to plug into the USB 3.0 slot of a Linux computer, immediately giving the machine offline access to a fully-trained neural network optimized for accelerated learning. According to Movidius, the integration of the stick can raise existing neural network computing performance by up to 30 percent.

The Fathom Neural Compute Stick houses a Myriad 2 VPU and 512MB of DDR3 RAM, giving it the ability to handle 150 gigaFLOPS (that’s 150 billion floating-operations per second) while consuming no more than 1.2 watts of power. It requires no external power supply, making it as easy to use as any regular USB dongle. Once plugged in, the device can immediately be put to work, whether you’re teaching your robots to identify objects, recognize sounds, or obliterate anyone who gets in the way of your nefarious supervillain plans.  With the form factor, you’re not just limited to using it for prototyping and validation, but even for deployment (I mean, you can stick this on a computer in your giant robo-mech or something).

Only 1,000 units will be made for the first phase of the Fathom Neural Compute Stick, all of which are expected to be deployed to select Movidius partners. A larger, consumer production run, however, is expected afterwards.