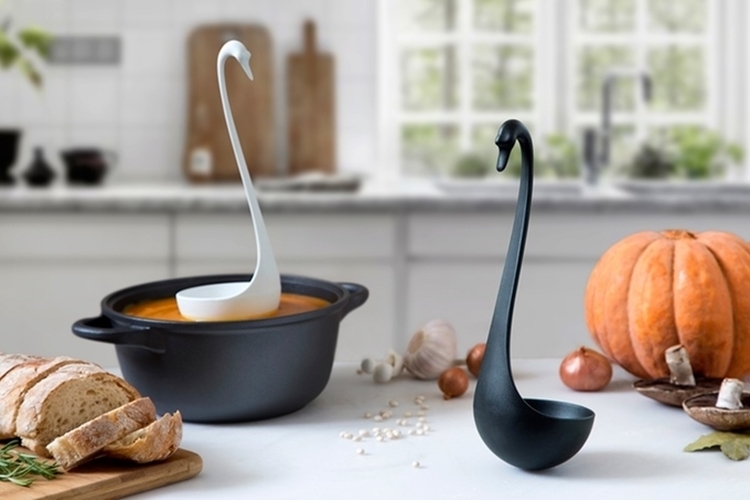 We’re big fans of Ototo’s Nessie Ladle, which lets you stir that big pot of stew with the cryptid lake monster from the Scottish Highlands. It was a massive hit for the outfit, resulting in multiple follow-ups that include similarly-themed colander spoons and tea infusers. This time around, the outfit is adapting the design to an entirely new creature with the Ototo Swanky Ladle.

A ladle clad in the silhouette of a graceful swan, it lets you stir, blend, and scoop a boiling pot of soup with the long-necked waterbird for whatever joy it might bring to your kitchen adventures. You know, just like the Nessie Ladle. Except, swans don’t actually submerge their bodies in the water like the Loch Ness Monster does, which is why this ladle is designed to float on top of whatever you’re cooking the same way swans paddle their way up on the surface of lakes and other bodies of water. 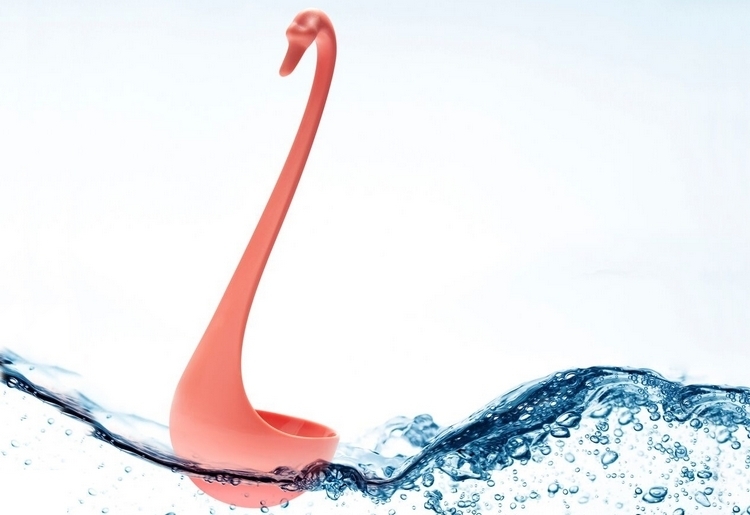 To ensure it’s able to float upright on your soups and stews, the Ototo Swanky Ladle comes with a large bowl and a meticulously-designed shape that allows it to balance itself, whether you set it down in the pot, on the countertop, or the dinner table. It measures 10.8 x 3.7 inches (height x width), so it should handle most pot-based cooking at home, all while making for a decorative serving spoon for a large bowl of soup at the dinner table or the punch bowl during your holiday parties. 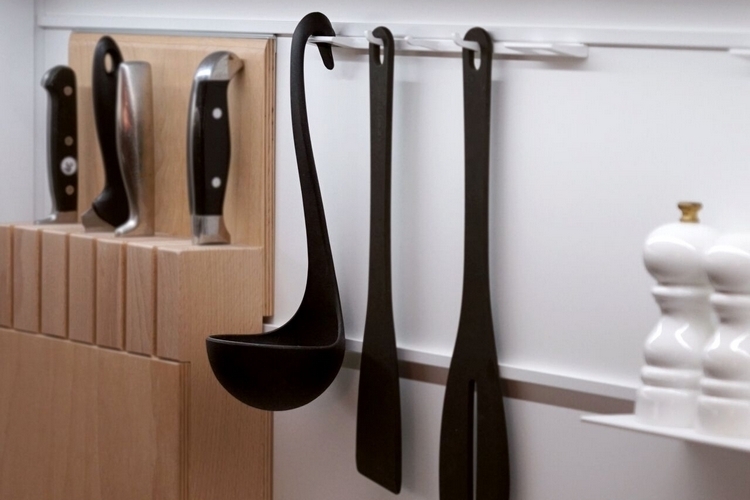 Ototo is running a Kickstarter campaign to take preorders for the Swanky Ladle. Pledges to reserve a unit starts at $15.