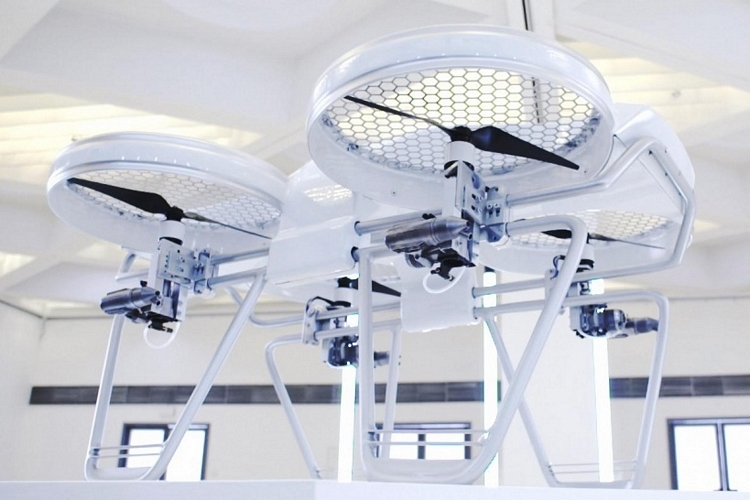 Drones? Absolutely awesome. Their flight times? An absolute pittance. Simply put, we need someone to step up and make commercial drones that can fly way longer than the 20 or so minutes (at best) that even high-end drones from DJI and 3DR can do now. Will the Yeair (stylized as Yeair!) finally give us the kind of airtime we’ve been dreaming about?

A hybrid quadcopter drone, it pairs traditional electric motors with two-stroke 10cc gasoline engines that allows it flight times of up to one hour. Not only that, it can fly at speeds up to 62 mph and carry payloads of up to 11 pounds, making for an aerial drone that, pretty much, trumps everything else in the market in terms of performance. 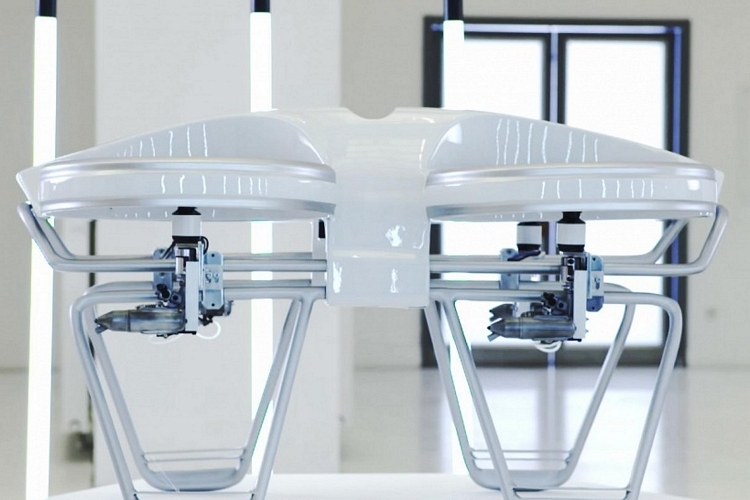 The Yeair uses the engines as the drone’s primary drivetrain, with the 600-watt motors kicking in when quick changes in rotational speed are required. As such, it’s able to take advantage of the gas engines’ ability to run for longer periods, while retaining the flight stability enabled by the electric motors’ fast response times. Features include a maximum range of 34 miles, tri-blade noise-optimized propellers, landing feet that fold-up and fold-down automatically, two programmable LED lights, and built-in connectors on the underbody for extra accessories. Because of the unusual hybrid drivetrain, the drone is bigger than your typical quadcopter, measuring 35.4 x 29.5 x 18 inches. It comes with both GPS and WiFi for wireless communication. 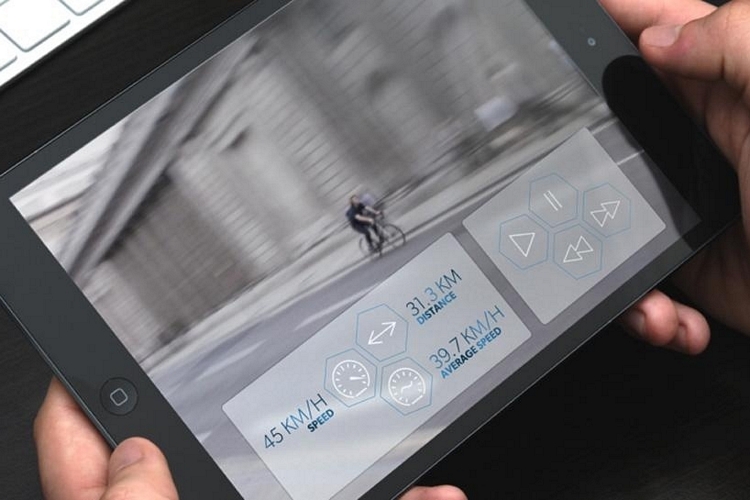 A Kickstarter campaign is currently running for Yeair. Pledges to reserve a unit starts at €1,399.